US officials said that Park Jin Hyok is believed to be a suspected member of Lazarus, a hacking group which has been linked to a string of attacks 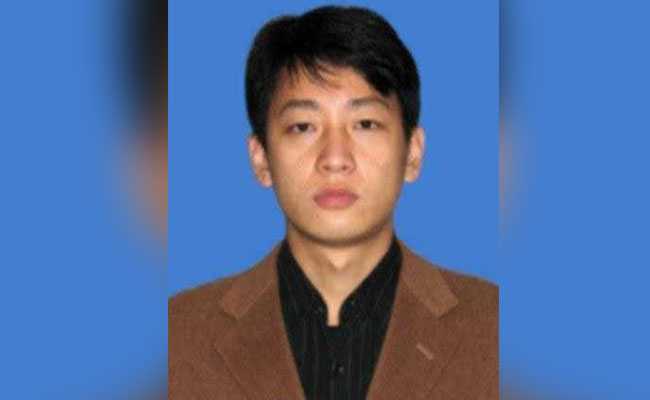 The FBI released a photo of Park Jin Hyok, who allegedly carried out the WannaCry atttack (AFP)

The North Korean Foreign Affairs Ministry has claimed that a hacker allegedly responsible for debilitating cyber attacks against Sony and the global WannaCry ransomware outbreak does not exist, media reported.

The statement came after the US Department of Justice (DoJ) last week indicted Park Jin Hyok, the North Korean hacker, for being reportedly responsible for the series of attacks.

US officials said that Park is believed to be a member of North Korea's military intelligence outfit the Reconnaissance General Bureau, as well as a suspected member of Lazarus, a hacking group which has been linked to a string of attacks against everything from banks to government agencies, ZDNet reported on Friday.

However, if North Korea is to be believed, the hacker is nothing more than a figment of the US law enforcement's imagination, the report added.

In a statement on Friday, Han Yong Song, an official at the Ministry of Foreign Affairs, said that Park is a "non-entity" and "the act of cyber crimes mentioned by the Justice Department has nothing to do with us."

The ministry added that any allegations of cyber espionage or hacking are nothing more than "vicious slander" and a "smear campaign" which has the potential to disrupt talks between US President Donald Trump and North Korea's leader Kim Jong Un.

"The US should seriously ponder over the negative consequences of circulating falsehoods and inciting antagonism against the Democratic People's Republic of Korea (DPRK) that may affect the implementation of the joint statement adopted at the DPRK-US summit," the official was quoted as saying by the Korean Central News Agency (KCNA).

The WannaCry ransomware outbreak is a more recent cyber attack which caused extensive damage and disruption to businesses and organizations worldwide.

The ransomware, which leveraged vulnerabilities in the Windows file-sharing protocol Server Message Block (SMB), compromised an estimated 3,00,000 PCs worldwide and struck organizations including the UK's National Health Service (NHS), US hospitals and banks.

The total financial losses have been pegged at $4 billion.