North Korea Calls on World to 'Dismember US Imperialists' 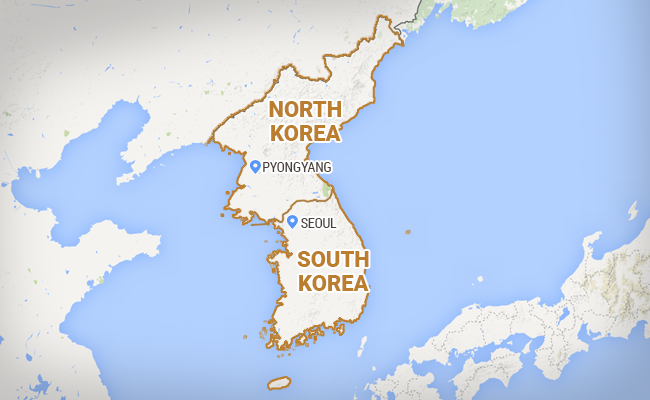 North Korea urged the world to join its struggle to "dismember the gangster US imperialists" to mark the anniversary of the outbreak of the Korean War.

Seoul: North Korea urged the world to join its struggle to "dismember the gangster US imperialists" in a statement released today to mark the anniversary of the outbreak of the Korean War.

The Stalinist state's National Defence Commission (NDC) made the appeal 65 years on from the beginning of the war, which the North maintains was started by the United States.

"We appeal to the world to turn out in the worldwide anti-US struggle to dismember the gangster US imperialists", said the statement carried by Pyongyang's official Korean Central News Agency (KCNA).

It called on all nations to pool efforts to dismember "the fatty monster US imperialists".

"The US is just like a paper tiger easy to be crushed and set on fire".

The statement went on to claim that the US launched the war in the 1950s with the intention of wiping out the North and stretching "the tentacles of aggression to the vast areas of China and the former Soviet Union".

US ambition "still lingers on the Korean peninsula as a ghost of aggression and war", which is reflected in the country's "hostile" policy towards the North and its plans to lay "siege to the Asian continent," it said.

"Far from drawing a lesson from the defeat in the war in the 1950s, the US has intensified isolation, blockade and suffocation of the DPRK (North Korea) in a bid to ignite the second Korean war".

It said the North was "ready for a conventional war, nuclear war and cyber warfare".

"The only way for the US to take is to make apology before the army and people of the DPRK and hoist a white flag".

The Korean War of 1950-53 started with a massive North Korean attack across the 38th parallel, along which the Korean peninsula was divided into the communist North and the capitalist South.

It soon developed into an international war, drawing in the United States and its allies on the South's side and China on the North's side.

About one million South Koreans were killed or wounded, while casualties among North Korean civilians are estimated to be 1.5 million.

Some 140,000 South Korean soldiers died in action and 450,000 others were wounded. Casualties among North Korean and Chinese soldiers are believed to be much higher.

As the conflict ended with a fragile armistice rather than a peace treaty, the two Koreas are still, technically, at war.

Cross-border tension remains high, especially concerning the North's series of nuclear and missile tests over the past few years.