The defence ministry said it had sent vessels, planes and divers to scour the ocean for any sign of the seven people, so far without success. 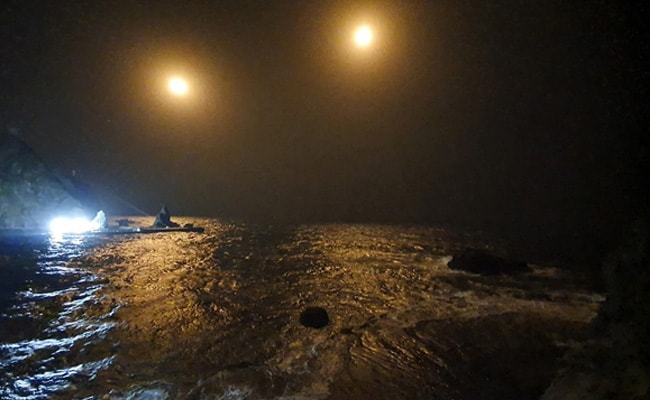 South Korean rescue services have found no sign of seven people missing after an Airbus helicopter crashed into the sea off the disputed islets of Dokdo late on Thursday, officials said.

The defence ministry said on Friday it had sent vessels, planes and divers to scour the ocean for any sign of the seven people, so far without success. A suspected piece of the helicopter had been found, Yonhap News Agency said.

The helicopter went into service in 2016 and was crewed by two veteran pilots, Yonhap said. Also on board were three fire department responders, the patient and another person.

That crash led to a temporary grounding of most of the global fleet and prompted Airbus SE to make design changes to gearboxes.

There were no immediate reports on what may have caused the latest accident.

"We are aware of what happened and we stand ready to support our customer and the authorities if they need further assistance," an Airbus spokesman based in France said.

The H225 model, previously known as a Eurocopter EC-225, is a long-range, all-weather, search-and-rescue aircraft.

On Aug. 31, an Airbus AS350 helicopter crashed in northern Norway, killing all six people on board and prompting European regulators to order checks on recently delivered versions of some Airbus helicopters.

The Dokdo islets, which South Korea and Japan claim as their territory, are called Takeshima in Japan. They are controlled by Seoul with a small band of coast guards.