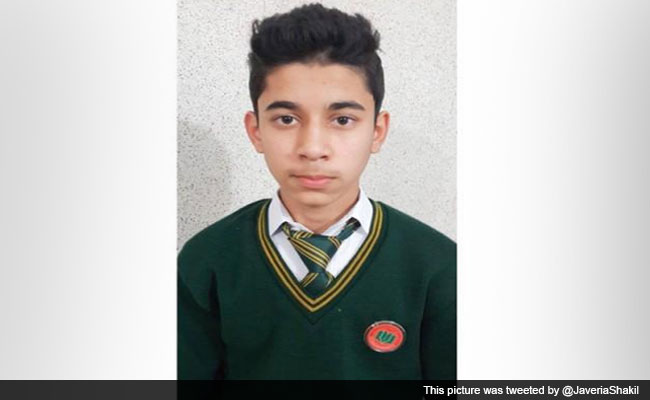 15-year-old Dawood Ibrahim, the lone survivor of his class

Peshawar: The entire Class 9 of Peshawar's Army Public School was wiped out in Tuesday's terror attack. Only one student, 15-year-old Dawood Ibrahim, survived the massacre; his alarm did not work in the morning.

Dawood had gone to a wedding the night before, and overslept on Tuesday. He lived to see his friends' funerals.

132 children were killed in eight hours as nine Taliban gunmen stormed through the school firing indiscriminately and throwing grenades. Many of the students were lined up and shot at close range.

"It was fate. No one from his class survived; every single one of them was killed," Dawood's older brother Sufyan Ibrahim was quoted as saying by The Express Tribune of Pakistan. (<a href="http://tribune.com.pk/story/807895/peshawar-attack-the-faulty-alarm-clock-that-saved-a-life/" rel="nofollow" target="_blank">Read the full report here</a>) After attending the funeral of six close friends, Dawood has gone quiet, according to his family.

"He is in judo and is a tough child but he is showing no emotion at all right now. He just attended funerals the entire day," Sufyan said.

A total of 142, including the school principal, died in the attack that has shocked the world.

The media was allowed inside the school today. Images of the blood-drenched auditorium, broken geometry boxes, torn books and shoes spoke of a tragedy beyond imagination. Trails of blood showed how children tried to run but were gunned down.

Promoted
Listen to the latest songs, only on JioSaavn.com
A spokesperson of the Tehreek-e-Taliban said the gunmen had orders to spare the children and go for the older students.

"The silence of an alarm clock saved Dawood's life n the silence of Dawood now needs to wake up many," said a tweet.