No Ballistic Missile Threat To Hawaii: Officials After False Alarm

"Hawaii - this is a false alarm," wrote Democratic Representative Tulsi Gabbard on Twitter. "I have confirmed with officials there is no incoming missile." 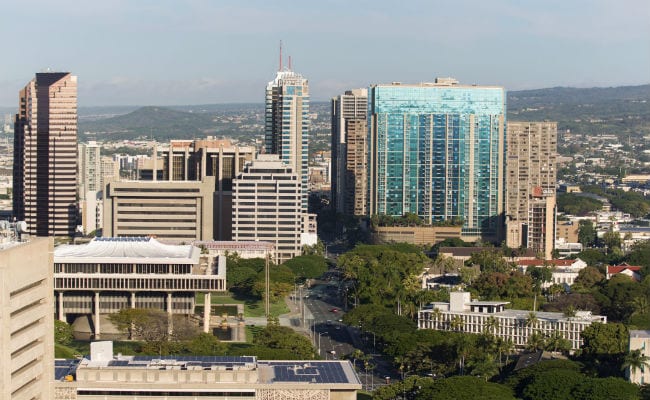 "Hawaii - this is a false alarm," wrote Democratic Representative Tulsi Gabbard on Twitter. "I have confirmed with officials there is no incoming missile."

The Hawaii Emergency Management Agency also confirmed there is "NO missile threat to Hawaii."

The emergency alert that some cell phone users received read: "BALLISTIC MISSILE THREAT INBOUND TO HAWAII. SEEK IMMEDIATE SHELTER. THIS IS NOT A DRILL."

US military spokesman David Benham said the US Pacific Command "has detected no ballistic missile threat to Hawaii. Earlier message was sent in error," adding that the US state would "send out a correction message as soon as possible."

The warning came across the Emergency Alert System, which authorities nationwide use to delivery vital emergency information to the public.

It caused panic across the US island chain following months of soaring tensions between Washington and Pyongyang over North Korea's nuclear weapon and ballistic missile program.

Promoted
Listen to the latest songs, only on JioSaavn.com
The North has been working towards developing a missile that can deliver an atomic warhead to US territory, heightening fears of potential attack.