Driven by a desire to show off his skills in bringing patients back from the brink of death, Niels Hoegel repeatedly gambled with the lives of vulnerable victims. 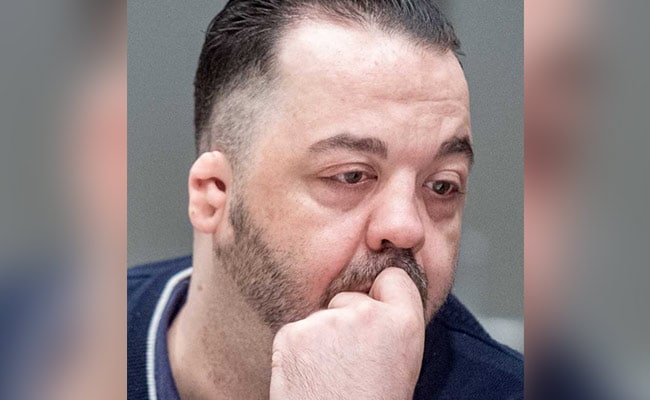 Germany's most prolific serial killer in the country's post-war history has appealed his life sentence for 85 murders, a district court said today.

The murder spree of patients aged between 34 to 96 took place between 2000 and 2005 before he was finally caught in the act.

"I can inform you that the defendant has now lodged an appeal," Melanie Bitter, a spokeswoman for the court in Oldenburg, said Tuesday without adding further details.

Last Thursday's judgement brought the official number of victims to 91 as Hoegel had previously been convicted for six other murders.

Police suspect that Hoegel's final death toll may be more than 200.

However, it may never be known exactly how many people he killed because many likely victims were cremated before autopsies could be performed, and because of gaps in Hoegel's memory.

The court in Oldenburg had also dismissed a further 15 murder counts for lack of evidence.

Driven by a desire to show off his skills in bringing patients back from the brink of death, Hoegel repeatedly gambled with the lives of vulnerable victims.

He was caught in 2005 while injecting an unprescribed medication into a patient in the north German city of Delmenhorst and sentenced in 2008 to seven years in prison for attempted murder.

A second trial followed in 2014-2015 under pressure from alleged victims' families and Hoegel was found guilty of murder and attempted murder of five other victims and given the maximum sentence of life.