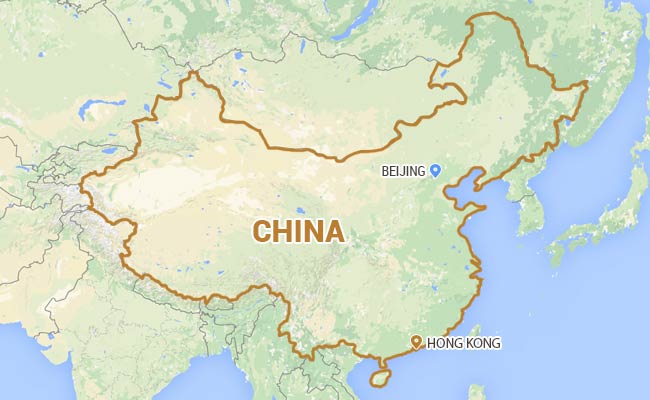 A scathing piece in China's Global Times, which is close to the mainland's ruling Communist Party, dismissed the new party as troublemakers.

Beijing: Young Hong Kongers who set up a party calling for independence from the mainland were labelled "political hooligans" by Chinese media today, which questioned the legality of their ideas.

The Hong Kong National Party, made up of around 30-50 university students and young professionals, launched on Monday in a bid to tap into residents' "fervent longing for independence".

"Independence is the only path of survival for Hong Kong," party convener Chan Ho-tin, in his 20s, told reporters.

There have been growing calls for independence from the mainland from Hong Kong's youth, over fears Beijing is seeking to curb freedoms in the city.

But a scathing piece in China's Global Times, which is close to the mainland's ruling Communist Party, dismissed the new party as troublemakers.

"Hong Kong independence is a fake proposition without any possibility of realisation," it said on Wednesday.

"We hope Hong Kong's mainstream society is strong and mature enough to handle these political hooligans."

The piece also raised questions over whether advocating independence should be protected by freedom of speech.

"In the legal circle, the consensus is that turning illegal ideas into action is not related to freedom of speech and therefore should result in legal consequences," it said.

Hong Kong's freedoms are protected by a 50-year agreement signed when Britain handed the city back to China in 1997, but there are fears those freedoms are dying.

Fears have been fuelled by the disappearance of five Hong Kong booksellers, known for salacious titles critical of Beijing, who later turned up on the mainland.

Four of the men are now under criminal investigation in China and the fifth is flitting between Hong Kong and the mainland, where he says he is "assisting" with the investigation.

Critics have dismissed his release as "freedom with Chinese characteristics".

The booksellers' case is the latest in a string of troubling incidents, including attacks on journalists and accusations Beijing is interfering in the city's politics and education.

Those, and the failure of mass protests in 2014 to win political concessions from Beijing, have led to the rise of "localism" dominated by young activists who want more autonomy and say they are willing to take radical steps.

Localists were part of street battles with police in February and have also been making inroads into mainstream politics -- one localist leader took tens of thousands of votes in a parliamentary by-election last month.
Comments
Hong Kong governmentChina vs Hong Kong