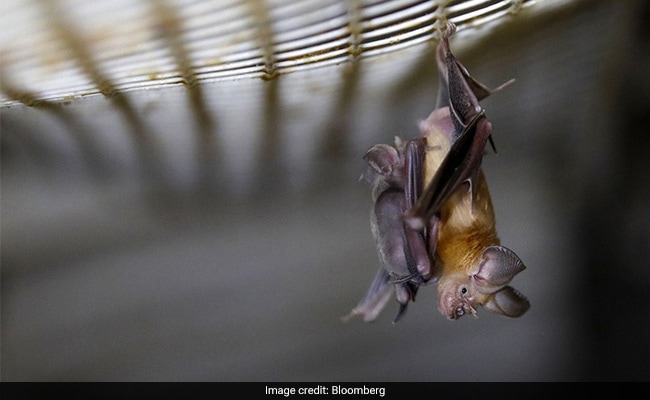 The new coronavirus appears to have circulated unnoticed in bats for decades, scientists found. Horseshoe bats are the most plausible origin of the SARS-CoV-2 pathogen, researchers led by Maciej Boni of Pensylvania State University's Center for Infectious Disease Dynamics said in a study published Tuesday in Nature Microbiology.

The virus's origins have been at the center of much debate as the pandemic continues to stymie economies and the death toll surpasses 654,000. The World Health Organization sent experts to China to study the issue this month after U.S. government officials stoked speculation that the pathogen escaped from a Chinese lab.

Tracing the virus's lineage is crucial early in an outbreak because it can allow health authorities to separate people from the pathogen's animal host, and later to help avert future health crises. The researchers warned that other virus lineages in bats could have the potential to spread to humans.

The findings highlight how "difficult it will be to identify viruses with potential to cause major human outbreaks before they emerge," Boni and colleagues wrote. "This underscores the need for a global network of real-time human disease surveillance systems."

The research team reconstructed the virus's evolution by tracing its recombination history. They concluded that pangolins probably didn't act as a host for the virus although the scaly mammals may have played a role in touching off the pandemic by simply transmitting it.