The births were illegally registered after the children were placed with new families by adoption agency St Patrick's Guild, according to Tusla, the country's child and family agency. 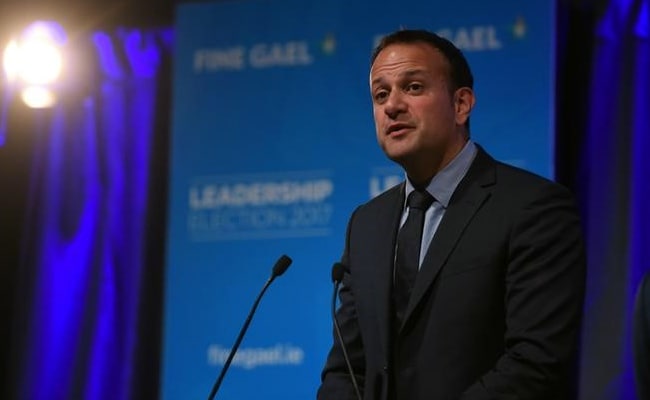 Dublin, Ireland: The birth certificates of 126 children adopted in Ireland between 1946 and 1969 were doctored to show their new families as their biological parents, the government admitted on Wednesday.

The births were illegally registered after the children were placed with new families by adoption agency St Patrick's Guild, according to Tusla, the country's child and family agency.

Tusla discovered the doctored documents after it checked 13,500 files transferred to them by St Patrick's Guild in 2016, six years after it shut.

Minister for Children Katherine Zappone said the people affected may be "entirely unaware of the true circumstances of their birth".

The youngest person affected is 49, while the oldest is 72. They will be contacted by the authorities, officials said.

Fearing that the scandal could go much further, the authorities have announced a more comprehensive review involving other associations and covering some 150,000 cases.

"We have known about the practice of incorrect registrations for many years, but it has been extremely difficult to identify and prove in individual cases because of the deliberate failure of those involved to keep records," said Zappone.

In recent years, traditionally Roman Catholic Ireland has had to confront a series of historical scandals around women being forced to put up for adoption children born outside marriage.

At a press conference on Wednesday, Prime Minister Leo Varadkar defended the decision to shed light on the cases so long after the events took place.

"We feel we have to share that information with the people who were affected," he said.

"It's going to be really difficult for those parents who did bring up those people. They are going to have to have a very difficult conversation with the children they brought up."

In a historic referendum on Friday, Ireland voted by 66 percent to lift its constitutional ban on abortions.

Around 170,000 Irish women are thought to have gone to neighbouring Britain for terminations since the ban was introduced in 1983.

Promoted
Listen to the latest songs, only on JioSaavn.com
"We are opening what is another chapter from the very dark history in our country, but we are a different country now and I think the results from the referendum at the weekend show that," said Varadkar.