A single bench of the Nepal's Supreme Court headed by Anil Kumar Sinha issued the show cause notice in response to an appeal submitted by his lawyers to release Sobhraj, 77, on the grounds of old age. 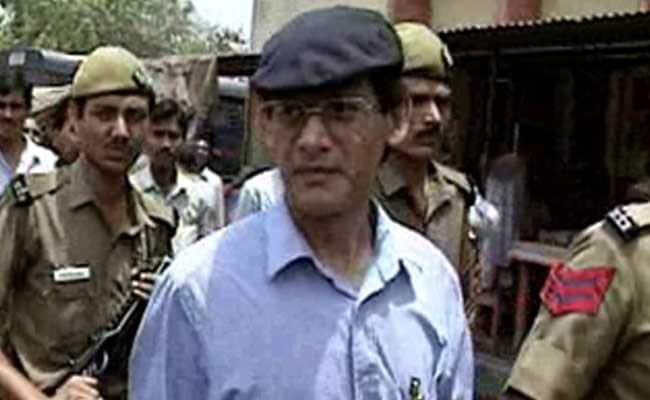 Nepal's Supreme Court has issued a show cause notice to the government seeking clarification why notorious serial killer Charles Sobhraj, who is serving life imprisonment here in a murder case, should not be released from jail after spending 18 years in prison.

A single bench of the top court headed by Anil Kumar Sinha issued the show cause notice in response to an appeal submitted by his lawyers to release Sobhraj, 77, on the grounds of old age.

The top court asked the government to submit a written reply within three days on why he should not be freed, according to an official at the court.

Lawyers including Saroj Ghimire and Shakuntala Thapa argued in the court on behalf of the petitioner, asking for his release.

Sobhraj, a Frenchman of Indian and Vietnamese parentage, was charged with using a fake passport to enter Nepal and killing two backpackers in 1975, US citizen Connie Jo Boronzich, 29, and his girlfriend Canadian Laurent Carrière, 26.

He was spotted outside a casino in Nepal on September 1, 2003, after a newspaper published his photograph.

After his arrest, the police filed two separate murder cases against him on charges of murdering the couple in 1975 in Kathmandu and Bhaktapur.

He has been serving 21-year imprisonment in Kathmandu's Central Jail, 20 year for murdering the US citizen and one year and a fine of Rs. 2,000 for using a fake passport. The court is yet to sentence him on the murder of the Canadian citizen.

Senior advocate Dinesh Tripathi, when asked to comment said, "this is the primary hearing, and nothing can be said before the final hearing." "To issue a show cause in such a case is a regular process of the court. After receiving the written response from the government the court will hear arguments from both sides before coming to a final verdict," he said.