Nawaz Sharif announced the decision after a Wednesday night meeting of PML-N leaders at his residence. 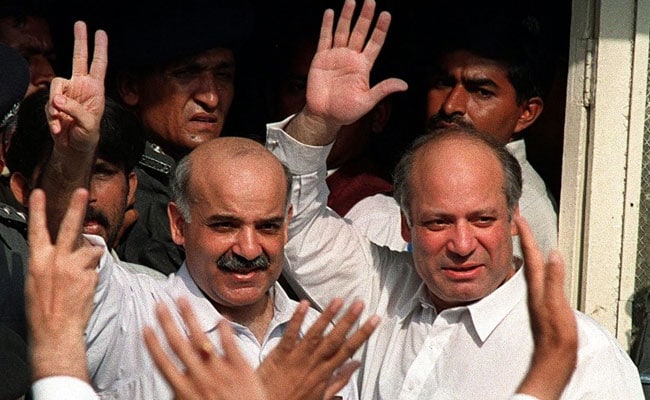 Islamabad: Pakistan Muslim League-Nawaz President Nawaz Sharif has nominated his brother and Punjab Chief Minister Shehbaz Sharif as the candidate for the Prime Minister's office in the next parliamentary elections.

Mr Sharif announced the decision after a Wednesday night meeting of PML-N leaders at his residence.

Pakistani media quoted party leaders present at the meeting as saying that Nawaz Sharif praised Shehbaz Sharif for his hard-working nature and devotion to public service.

"Shehbaz has always worked to further the party policies for public welfare and this unflagging attitude earned him the opportunity to be trusted for a higher office," said Nawaz Sharif.

"We are a democratic political party where everyone is free to voice their mind. Shehbaz has had difference of opinion over some issues yet his commitment to the party overrules all else, which is why he has never violated the party discipline," he added.

The announcement marks a truce between the two brothers, whose relationship had come under strain in recent times.

Nawaz Sharif's decision not to nominate Shehbaz Sharif as the party head after his disqualification was seen by some as an outcome of the rift and distrust between the two.
Comments
Nawaz Sharif brotherPakistan Prime Minister