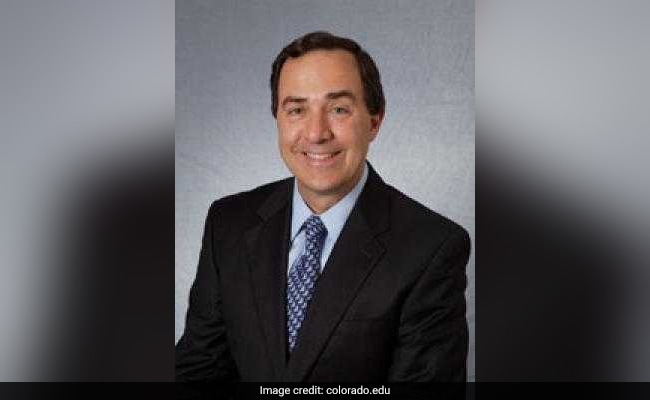 Mark Sirangelo was hired to guide strategy for returning astronauts to the moon by 2024.

A top NASA executive hired in April to guide strategy for returning astronauts to the moon by 2024 has resigned, the space agency said on Thursday, the culmination of internal strife and dwindling congressional support for the lunar initiative.

Mark Sirangelo, named six weeks ago as special assistant to NASA Administrator Jim Bridenstine, left the agency as NASA abandoned a reorganization plan due to a chilly reception on Capitol Hill, Bridenstine said in a statement.

Two individuals close to the space program and familiar with the situation said Sirangelo was escorted out of NASA's headquarters in Washington after his resignation.

His departure came after lawmakers rejected NASA's proposal to create a separate directorate within the space agency to oversee future lunar missions and ultimately develop human exploration of Mars.

"The proposal was not accepted at this time, so we will move forward under our current organizational structure within the Human Exploration and Operations Mission Directorate," Bridenstine said.

"Given NASA is no longer pursuing the new mission directorate, Mark has opted to pursue other opportunities," he said.

The Trump administration asked Congress last week to increase NASA's spending next year by $1.6 billion to accommodate the accelerated goal of landing Americans back on the moon by 2024 - more than half a century after the end of the U.S. Apollo lunar program.

The latest initiative was dubbed Artemis, after the goddess of the hunt and the moon in Greek mythology and the twin sister of Apollo.

NASA had previously aimed to return crewed spacecraft to the lunar surface by 2028, after first putting a "Gateway" station into orbit around the moon by 2024. However, the additional funding met little enthusiasm from congressional appropriators.

The two people with knowledge of the matter said Sirangelo's ouster was sealed by increasing skepticism that 2024 was a realistic deadline for landing astronauts back on the moon.

Bridenstine said on Thursday the space agency was still exploring what organizational changes within NASA's existing structure were "necessary to maximize efficiencies and achieve the end state of landing the first woman and the next man on the moon by 2024."

NASA announced earlier on Thursday it had selected the space technology company Maxar Technologies Inc as the first contractor to help build the "Gateway" outpost.