Narender Singh Khalsa, son of Avtar Singh who was killed in Afghan terror attack, has secured a seat on behalf of the Sikh and Hindu community. 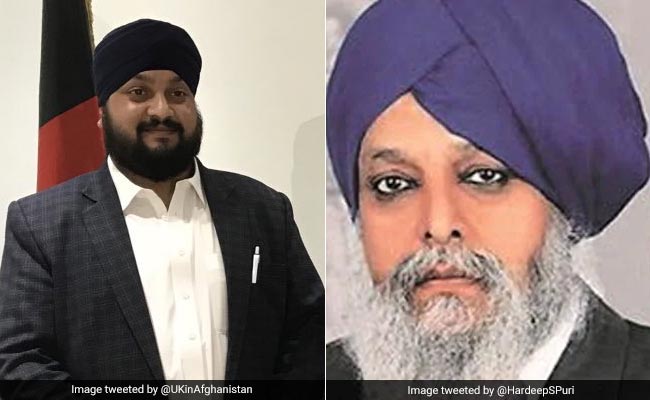 Narender Singh Khalsa is son of Avtar Singh who was killed in terror attack in Afghanistan.

Narender Singh Khalsa, the son of Sikh leader Avtar Singh who was killed in Jalalabad, has secured a seat in the Lower House of the Parliament (Wolesi Jirga), according to Afghanistan Election Commission's preliminary results.

Mr Singh has secured the seat on behalf of the Sikh and Hindu community of the country, according to a statement released by the Independent Election Commission of Afghanistan (IEC).

The parliamentary elections were held on October 20 last year. The final results are yet to be announced.

A strong message to those who had or have the dream of dividing our country on the basis of religion or sect , Narender Singh Khalesa won an MP seat in parliamentary elections in Afghanistan . pic.twitter.com/ZaBqE41oOw

Avtar Singh, who was the lone Sikh candidate for the Wolesi Jirga elections, was killed in an ISIS attack in Jalalabad in July last year. He was amongst the 19 people who had lost their lives in the suicide blast.

His son had also suffered injuries in the attack but later recovered and contested the parliamentary elections in place of his father.