Nicolas Maduro accused neighboring Colombia and unidentified "financiers" in the United States of being behind blast,Colombia denied any involvement 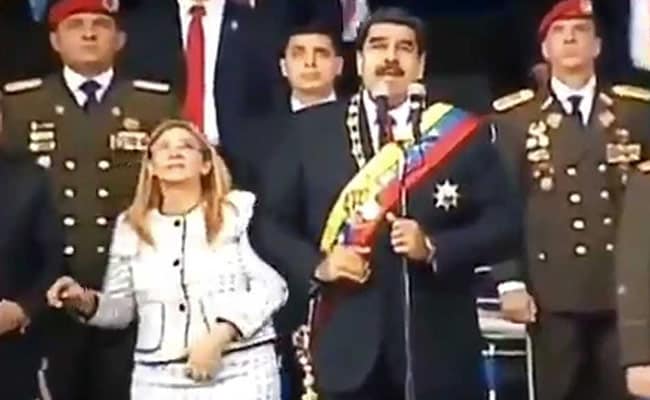 A mysterious rebel group made up of Venezuelan civilians and military on Saturday claimed responsibility for an "assassination" attempt on President Nicolas Maduro, according to a statement posted on social media.

The explosion, which the government said injured seven soldiers, took place during a televised Caracas military parade. It was later claimed by a group calling itself the "National Movement of Soldiers in Shirts."

"It is contrary to military honor to keep in government those who not only have forgotten the Constitution, but who have also made public office an obscene way to get rich," the group said in a statement, which was passed to US-based opposition journalist Patricia Poleo, who read it on her YouTube channel. 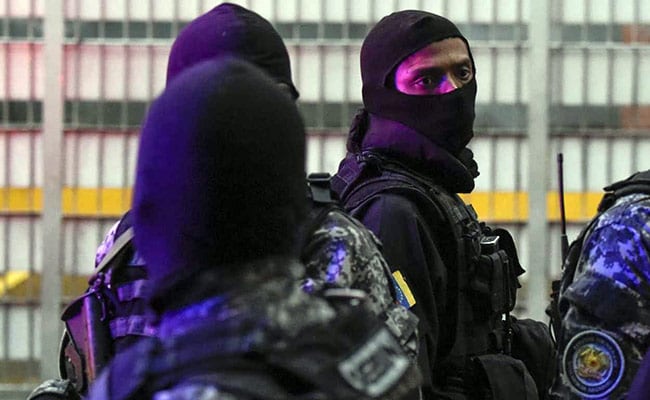 Security forces check a nearby building, President Nicolas Maduro was unharmed after an explosion(AFP)

"If the purpose of a government is to achieve the greatest amount of happiness possible, we cannot tolerate that the population is suffering from hunger, that the sick do not have medicine, that the currency has no value, or that the education system neither educates or teaches, only indoctrinating communism," added the statement.

"People of Venezuela, to successfully complete this emancipatory struggle, we have to take to the streets, without going back."

Maduro accused neighboring Colombia and unidentified "financiers" in the United States of being behind the blast, while some of his officials blamed Venezuela's opposition. Colombia denied any involvement.

Maduro said some of those involved were arrested and an investigation was under way.

Earlier on Twitter, the group said it was made up of "patriotic military personnel and civilians loyal to the Venezuelan people who seek to rescue the democracy of a nation under dictatorship."