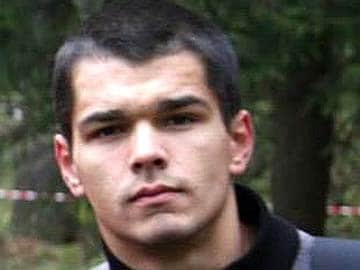 Moose: A Russian student who went missing in Grand Teton National Park has been found dead.

The body of 20-year-old Aleksandr "Sasha" Sagiev was found in the park on Friday. The student from Nizhny Novgorod, Russia, was reported missing since Monday after going for a hike.

After a three-day search, Sagiev's body was discovered below a steep traverse, known as Cache Couloir, in Glacier Gulch.

Sagiev was a seasonal employee at a pizza shop in the area. About 60 searchers had been looking for him since he was last seen at work on Sunday.

Promoted
Listen to the latest songs, only on JioSaavn.com
Authorities say that when Sagiev was found, he was wearing the metallic blue "Sochi" jacket that he was last seen wearing.

There's no immediate word on the cause of death.