When asked what she would say to the members of Metallica, the woman said: "I would definitely give them all a big hug and thank them for saving my life." 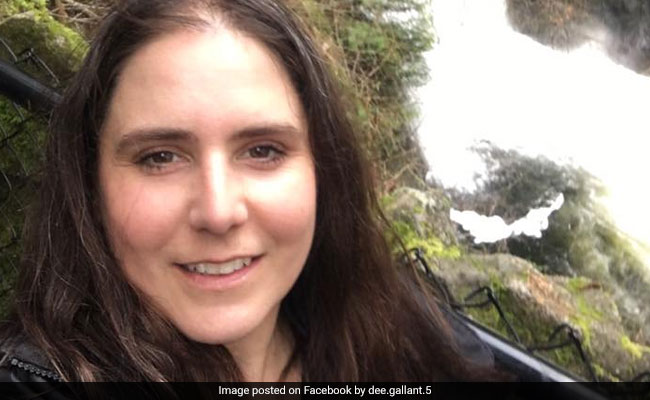 The woman reportedly fended off a wild cougar with Metallica's 1991 song "Don't Tread on Me".

A Canadian woman has thanked the legendary American rock band Metallica for saving her life after she fended off a wild cougar with their 1991 song "Don't Tread on Me", the media reported.

Gallant told Global News Canada that she and her companion were faced with a threatening cougar that stood 50 feet ahead, maintaining a solid stare.

In hopes of intimidating it, Gallant waved her arms and yelled at the animal as it slowly made its way towards her and Murphy.

Fortunately, Gallant had her phone handy, and in the heat of the moment, she pulled out her large music library and blasted the classic track to scare it off.

About the song, Gallant said: "I thought it was perfect because it gives him the message that I want to send, and it's a really intimidating-sounding song.

"I immediately put it on and I held it up high in the air... As soon as he heard the first note, he bolted. He was just gone."

Gallant kept the song on loop for the rest of her hike, making sure to stay in the middle of the road and keeping Murphy close.

When asked what she would say to the members of Metallica, Gallant told Global News Canada: "I would definitely give them all a big hug and thank them for saving my life."