The British Vogue September edition, entitled "Forces for Change", will feature 15 women "united by their fearlessness in breaking barriers" 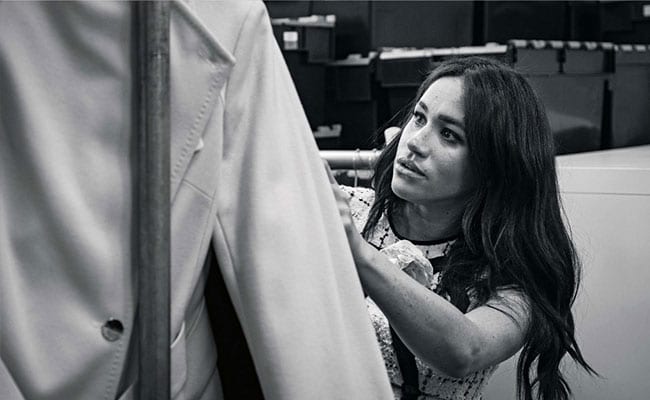 Prince Harry's wife Meghan will guest edit the September issue of iconic fashion magazine British Vogue, which will see her in "candid conversation" with former US first lady Michelle Obama.

The edition, entitled "Forces for Change", will feature 15 women "united by their fearlessness in breaking barriers", including world-renowned primatologist Jane Goodall, according to a statement released by the royal family.

"These last seven months have been a rewarding process..., to take the year's most read fashion issue and steer its focus to the values, causes and people making impact in the world today," said Meghan, also known by her official title the Duchess of Sussex. 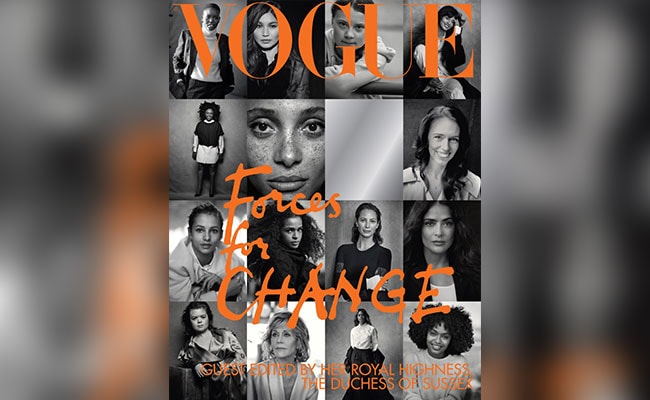 "Through this lens I hope you'll feel the strength of the collective in the diverse selection of women chosen for the cover," she added.

The issue of British Vogue will be available on August 2.