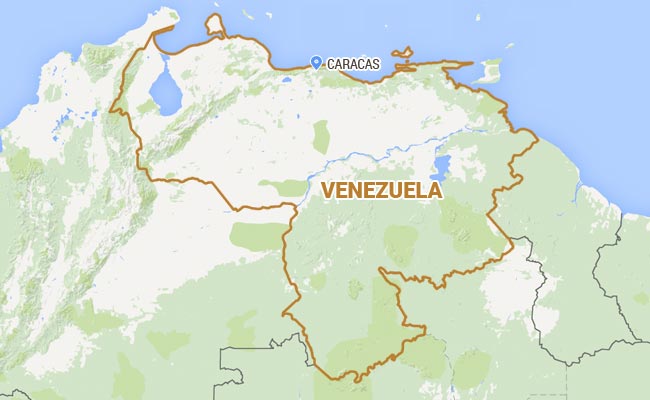 Minister of oil and mining and president of state oil giant PDVSA Eulogio del Pino confirmed the meeting in a statement.

Caracas: Venezuela -- which has been trying hard to persuade oil producers to cut output in order to boost prices -- announced Thursday that a technical meeting of OPEC and other crude-producing countries would take place on October 21.

Minister of oil and mining and president of state oil giant PDVSA Eulogio del Pino confirmed the meeting in a statement, without specifying where the meeting would take place or which non-OPEC countries would participate.

The statement also said the minister spoke by telephone with his Russian counterpart Alexander Novak on topics including "cooperation among members of the Organization of Petroleum Exporting Countries (OPEC) and other non-OPEC oil-producing countries."

Venezuela relies heavily on oil revenues and has pushed for cutting oil production with the aim of stabilizing the market.