McDonald's To Introduce Vegan Burger In Its Menu In Israel: Report

The vegan burger, which will have a patty made out of wheat and soybean, will be made by Nestle. 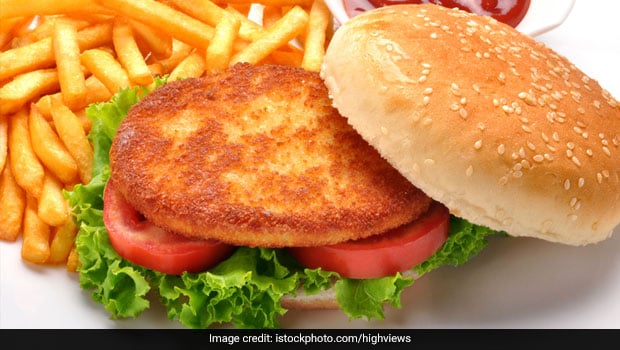 With an aim to expand its customer base, McDonald's is set to go green in Israel. It will introduce a vegan burger in its menu in the Israeli city of Tel Aviv in the next six weeks, as reported by The Jerusalem Post.

The vegan burger, which will have a patty made out of wheat and soybean, will be made by Nestle.

This burger by McDonald's will be similar to "The Big Vegan" that it had launched in Germany earlier this year.

The Jerusalem Post said that the burger will be first made available in Tel Aviv, but it was unclear whether these new vegan burgers will be available at all 180 locations across Israel and whether they will be Kosher certified.

Kosher certified foods are those that conform to the Jewish dietary regulations.

Burger King, one of McDonald's largest competitors, is also marketing vegan burgers made by Impossible, reported the Jerusalem Post.