Of the FBI's 5,000 active counter-intelligence investigations, nearly half are China-related, said Joseph Bonavolonta, who oversees the agency's Boston field office. 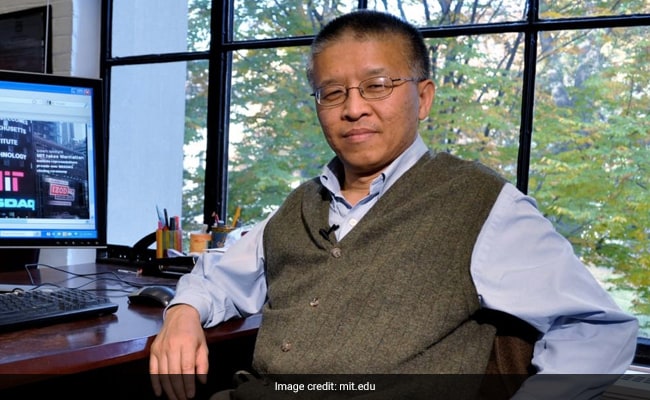 Gang Chen is a Chinese-born engineer, nanotechnologist at Massachusetts Institute of Technology

A professor at the Massachusetts Institute of Technology who specializes in nanotechnology research was arrested on U.S. charges that he failed to disclose his ties to the Chinese government when seeking federal grant money.

Federal prosecutors in Boston on Thursday charged Gang Chen, a Chinese-born mechanical engineer and nanotechnologist, with defrauding the U.S. Department of Energy when seeking grants and failing to disclose a foreign bank account on a tax return.

Following his arrest, the Federal Bureau of Investigation executed search warrants at his home in Cambridge and office at MIT, where he is the director of the MIT Pappalardo Micro/Nano Engineering Laboratory.

Chen was later released on bail. MIT in a statement said it was "deeply distressed" by the arrest. Chen's attorney, Robert Fisher, said the 56-year-old "loves the United States and looks forward to vigorously defending these allegations."

The case is the latest to emerge from a U.S. Justice Department crackdown on Chinese influence within universities amid concerns about spying and intellectual property theft by the Chinese government.

Of the FBI's 5,000 active counter-intelligence investigations, nearly half are China-related, said Joseph Bonavolonta, who oversees the agency's Boston field office.

Prosecutors said Chen was involved in various efforts to promote China's technological and scientific development, including acting as an "overseas expert" for the Chinese government at the request of its New York consulate.

But prosecutors said he never disclosed his work for the NNSFC or other Chinese affiliations when he applied for Energy Department grants.