Arndale shopping centre evacuated on hearing a 'big bang' hours after the blast that occured after Ariana Grande's concert in Manchester arena. 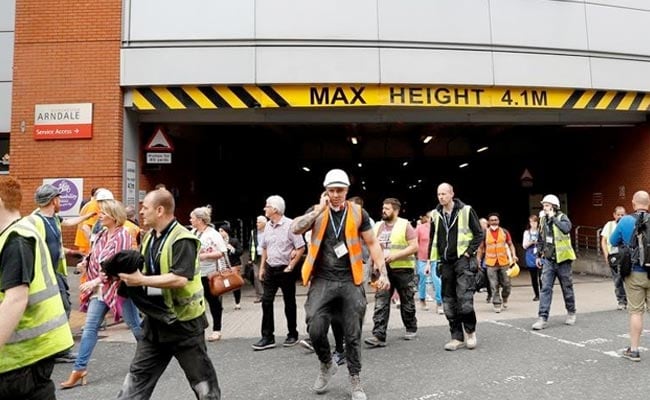 Manchester:  A shopping centre in Manchester, England, was evacuated and witnesses said they heard a "big bang" on Tuesday, just hours after a suicide bomber killed 22 people and injured 59 in the same area of the city.

Scores of people ran away from the centre, a Reuters witness said.

"There are people coming out holding hands," a Reuters photographer said.

Great Manchester Police would not comment when contacted for Reuters.

Promoted
Listen to the latest songs, only on JioSaavn.com
(Reporting by Lucy Fielder; Editing by Louise Ireland)
© Thomson Reuters 2017