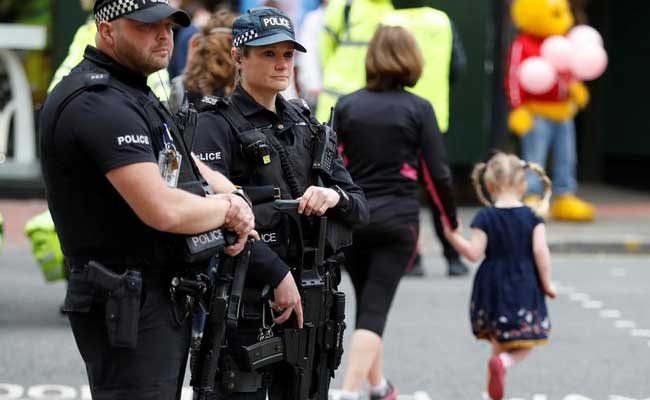 British Police have arrested 16 people since the Manchester Arena bombing during a concert. (File)

London: Manchester suicide bomber Salman Abedi likely purchased most of the key bomb components himself and many of his actions were carried out alone, British police investigating the attack said.

Officers in the northern English city have arrested 16 people since the attack in a packed concert hall killed 22 children and adults and injured 116 others last week.

"Our enquiries show Abedi himself made most of the purchases of the core components and what is becoming apparent is that many of his movements and actions have been carried out alone during the four days from him landing in the country and committing this awful attack," said Russ Jackson, head of the North West Counter Terrorism Unit.

Police have been probing Abedi's last movements by delving into his phone calls and watching his movements on closed-circuit television.

"We have also have a good understanding of the likely component parts of the bomb and where these came from," said Jackson.

Officers were still trying to determine whether Abedi was part of a wider network, which could not be ruled out yet.

They are also keen to find out why he kept going back to the Wilmslow Road area of Manchester and to find the blue suitcase he used during those trips, Jackson said.

Promoted
Listen to the latest songs, only on JioSaavn.com
(Reporting by Elisabeth O'Leary, editing by Estelle Shirbon)
© Thomson Reuters 2017