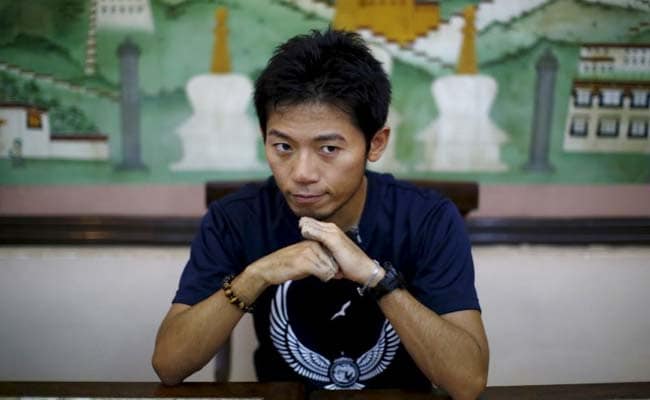 KATHMANDU: A Japanese climber, who lost nine fingertips to frostbite in a previous expedition, died on Monday during an attempt to climb Mount Everest, an official said, the second person to die on the world's highest mountain during the current climbing season.

"Sherpas found his body inside the tent," Shrestha told Reuters. Details of the incident are not immediately available due to poor communication with the higher camp, he said.

Kuriki had made seven unsuccessful attempts to scale Everest.

In 2012, Kuriki spent two days in a snow hole at 27,000 feet (8,230 metres) on Everest in temperatures below minus 20 Celsius. That was when he had to have his fingertips amputated.

Scores of climbers have successfully made it to the top of Everest this month taking the benefit of good weather, officials said.

Promoted
Listen to the latest songs, only on JioSaavn.com
Nepal has allowed more than 340 foreign climbers to ascend the peak during the current season which started in March and continues through this month.
© Thomson Reuters 2018