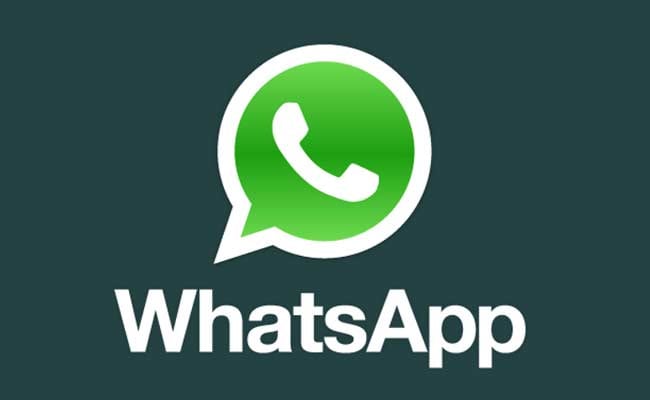 Dubai: A man in the UAE could be fined over $68,000 for swearing at his colleague on WhatsApp under a new law governing internet users after the country's top court overturned a verdict of a lesser fine for the offence.

The new law was brought to light by the Federal Supreme Court (FSC), which overturned two lower court sentences fining the man Dirham 3,000 (over $800) after he was convicted of swearing at another man on WhatsApp.

The court ordered a fresh trial, supporting the appeal by the prosecutor who argued that the earlier sentence was too lenient and did not conform to the new laws that include a penalty of Dirham 250,000 (over $68,000) or imprisonment for those involved in online offences, 7Days UAE reported.

Under the new law, people swearing online at others could be fined Dirham 250,000 and jailed, while expatriates could also be deported from the UAE.

"FSC supported the prosecutor's appeal and affirmed the need for enforcement of the law governing information technology crimes involving a Dirham 250,000 fine and deportation from the country".

A date for the new trial is yet to be fixed.

Court documents showed that the man, whose nationality was not stated, was prosecuted after his colleague complained to police that he swore in a message and also threatened to harm him.

The victim had presented his mobile phone to prosecutors showing that the defendant had sent "insulting" words to him.

The documents did not state what exactly had been said. Prosecutors charged him under recently introduced cyber-crime laws.

The defendant had denied the charges.

Both the first instance and appeal courts found the man guilty of committing a cyber-crime and ordered him to pay Dirham 3,000. He was cleared of threatening to harm his colleague.

According to a media report, police and lawyers warned that sending a middle finger emoji sign - such as the one featured in Microsoft's new mobile operating system - could also land the user in court under the same laws.

With Daily Covid Testing, Shanghai To Reopen Schools Next Month