Malaysia Has $250 Billion In Debt. It Is Now Looking For Crowdfunding 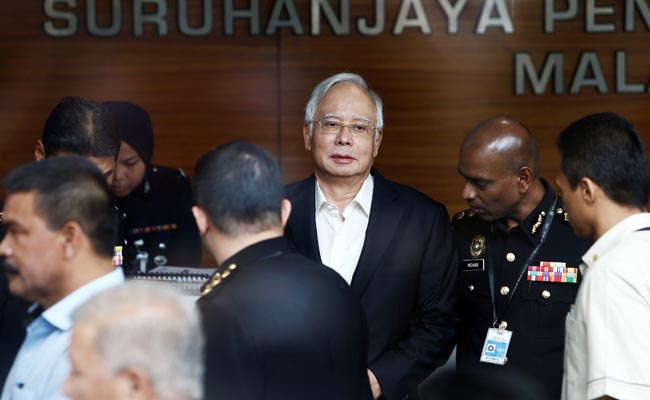 When Malaysian Prime Minister Mahathir Mohamad unexpectedly won his bid for office in May, he pledged to do his best to find money that went missing in a massive corruption scandal under his predecessor. Former Prime Minister Najib Razak has been accused of stealing hundreds of millions of dollars from a state fund known as 1MDB.

Mahathir's other priority was get the country's $250 billion worth of debt under control. And this week, he announced the government had found a way to at least get started: crowdfunding.

"The rakyat (people) voluntarily want to share their earnings with the government to help ease the burden," the finance ministry said in a statement, announcing that it would be accepting donations to a special fund set up to help relieve the country's debt.

The ministry asked all willing citizens to donate to the cause. The government hopes it can ride on the wave of patriotism Malaysians are feeling after the peaceful transition of power last month. 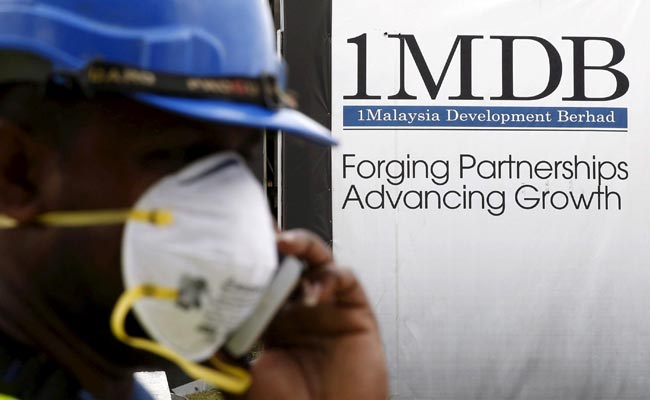 "There are many Malaysians who were willing to donate to the government when they found out how bad our country's financial situation is," the prime minister said. "We welcome their patriotic stand." The country's national debt amounts to around 80 percent of its GDP.

The crowdfunding idea started with a 27-year-old named Nik Shazarina Bakti, who recently launched a private crowdfunding initiative to help relieve Malaysia's debt. She raised around $3,500 before the government stepped in.

In a sense, the effort is a version of what she said Malaysians did during their struggle for independence from Britain, when they donated jewelry, money and valuables. It's also similar to what South Korea did as it attempted to pull itself out of economic crisis in the late 1990s, and regular citizens lined up to donate their most prized possessions to the government, including wedding rings and trophies.

Promoted
Listen to the latest songs, only on JioSaavn.com
"We can tell our children and grandchildren of this initiative that we all took part in to save Negaraku (my country) Malaysia," she said.