The threat by Ehsan prompted Malala Yousafzai to question Pakistan's military (DGISPR) and Prime Minister Imran Khan on Twitter to explain how her shooter, Ehsan, had escaped from the government's custody. 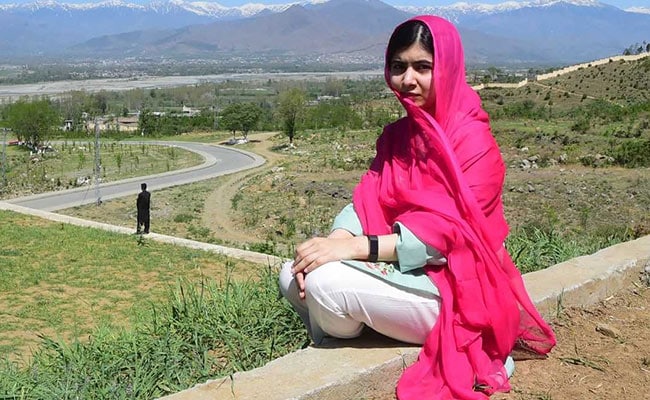 Malala Yousfzai asked them to explain how her shooter escaped from the government's custody.

A terrorist outfit, Tehreek-e-Taliban Pakistan's (TTP) former spokesperson Ehsanullah Ehsan, who took the responsibility for having shot Malala Yousafzai in 2012, has now threatened Nobel Laureate on Wednesday by posting on Twitter, "next time, there would be no mistake."

The threat by Ehsan prompted Ms Yousafzai to question Pakistan's military (DGISPR) and Prime Minister Imran Khan on Twitter to explain how her shooter, Ehsan, had escaped from the government's custody.

"This is the ex-spokesperson of Tehrik-i-Taliban Pakistan who claims responsibility for the attack on me and many innocent people. He is now threatening people on social media. How did he escape @OfficialDGISPR@ImranKhanPTI?," tweeted Ms Yousafzai.

The escape of Ehsan in 2020 created an uproar in Pakistan where the opposition has accused the government of "sheer incompetence".

In an audio message released in Jan 2020, Ehsan could be heard saying that he has succeeded in escaping from Pakistan's jail. Ehsan had escaped on January 11 but no confirmation has been made by the Pakistan Army yet.

"I am Ehsanullah Ehsan. I am the former spokesman of Tehreek-e-Taliban Pakistan and Jamaatul Ahrar. I had surrendered to the Pakistani security authorities on February 5, 2017, under an agreement. I honored this agreement for three years, but the Pakistani authorities violated it and kept me in a prison along with my children," Ehsan said.

Ehsan said that he will release a detailed statement later in which he will mention the agreement he made with the Pakistani security authorities.

"I will also mention on whose approval this accord was made with me. And what were the terms and conditions of the agreement and which prominent figure had assured me that the agreement will be implemented," he said, adding that he will also explain the conditions in which he and his family were held in Pakistan.