Major Fire At Power Station In Moscow Region Injures Many

Emergency services deployed firefighters as well as vehicles to the scene and claimed there was no risk to residential areas. 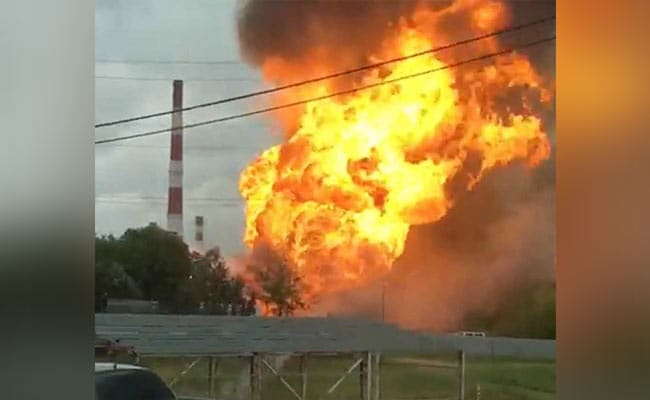 Fire at an electricity generating power station in the Moscow region. (Reuters)

A major fire broke out at a power station in the Moscow region on Thursday, injuring six to nine people, the energy ministry and Russian media reports said.

Huge flames could be seen leaping into the sky from Thermal Power Station-27 in the Mytishchi district northeast of Moscow.

An eyewitness quoted by the RIA news agency said the flames were 50 metres (yards) high.

Emergency services deployed more than 150 firefighters to the scene, as well as dozens of vehicles including fire engines, helicopters and trains, Zhanna Terekhova, spokeswoman for the emergency services, said on state television.

There was no risk of the fire spreading to residential areas, she said, adding that firefighters hoped to extinguish the blaze within the hour.

Washington Blocks More Than $ 1 Billion In Russian Oligarch's US Assets