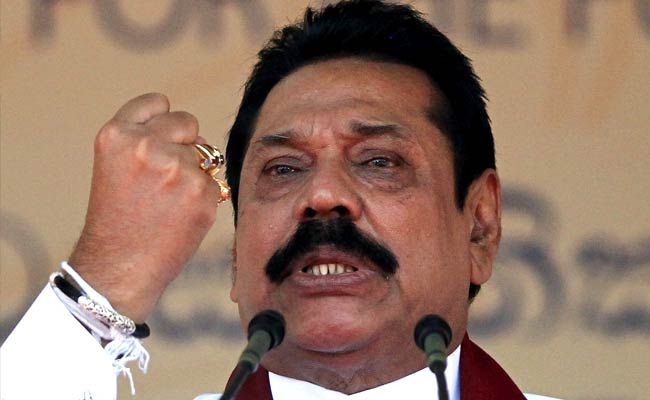 In a statement, Mr Rajapaksa said that this is one of several institutions to be established to deal with the past in terms of the UNHRC resolution that the present government cosponsored with Western powers in September last year.

"It is clear that this office is meant to be an integral part of the judicial mechanism to deal with allegations of war crimes that the government has undertaken to establish," Mr Rajapaksa said.

If this draft legislation becomes law, every member of parliament who votes for it will be held responsible by the people for betraying the country and the armed forces, he said.

He said the Office of Missing Persons will not be a part of Sri Lanka's state law enforcement and justice system, but an independent body incorporated by parliament which gives its members the power to function outside the normal rules and regulations that guide state institutions.

The OMP will be a tribunal for all practical purposes which can examine witnesses, issue summons and hold hearings.

Anyone who fails or refuses to cooperate with the OMP may be punished for contempt of court.

In May the government announced the setting up of the OMP as part of Sri Lanka's obligations under the UN Human Rights Council resolutions on rights accountability after the civil war ended in 2009 when Mr Rajapaksa was in power.

The war killed almost 100,000 people and led to disappearances of several others.