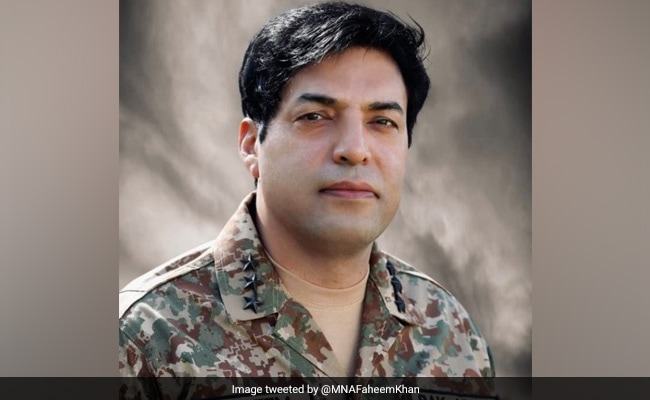 Lieutenant General Nadeem Anjum has been chosen as Director General of Inter-Services Intelligence.

After days of political slugfest in Pakistan, Lieutenant General Nadeem Ahmad Anjum has been appointed as the Director General of the country's Inter-Services Intelligence (ISI).

The news was confirmed by the Pakistani news channel Geo News.

Earlier this month, an announcement of the appointment of several three-star generals by the media wing of the Pak military was made.

The news triggered controversy after Prime Minister Imran Khan raised questions over the procedure adopted over the appointment of the new Director General ISI.

Pakistan Prime Minister later described the "differences" between the political and military leadership regarding the appointment of the ISI chief as "technical issues".

Imran Khan, during a meeting of the Parliamentary Committee, had said that the issues would soon be resolved.