Louisiana Latest US State To Ban Abortions, As Early As 6 Weeks

Louisiana is the latest of several states in the US where Republican-majority legislatures have enacted strict abortion measures this year. 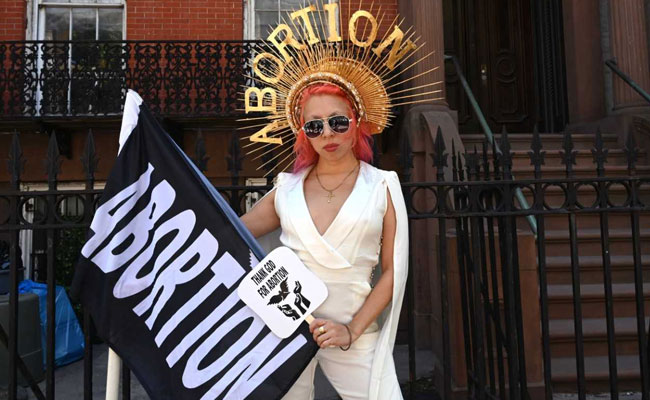 The Louisiana House of Representatives voted on Wednesday to prohibit abortion after detection of an embryonic heartbeat, which can occur as early as six weeks from conception, often before a woman even realizes she is pregnant.

The 79-23 vote by the Republican-controlled House sends the bill to the state's Democratic Governor John Bel Edwards, who has indicated that he would sign it.

Louisiana is the latest of several states where Republican-majority legislatures have enacted strict abortion measures this year in direct challenge to the US Supreme Court's landmark Roe v Wade decision legalizing a woman's right to terminate her pregnancy.

A federal judge last Friday blocked an almost identical six-week "heartbeat bill" enacted in Mississippi, ruling it violates the fundamental right to privacy protecting a woman's right to an abortion as established by Roe v Wade under the due process clause of the 14th Amendment.

The Louisiana measure and similar bills passed in states including Ohio, Missouri, Georgia, Alabama and Kentucky, were aimed in part to provoke court challenges that might lead the Supreme Court to reconsider Roe v Wade.

The renewed push to overturn or roll back that 1973 decision comes after abortion foes were emboldened by President Donald Trump's appointment of two new Supreme Court justices, giving conservatives a solid majority on the US high court.