The high-rise, which was approved by London's authorities around four months ago, would have been Western Europe's second-tallest skyscraper by the time it would have opened in 2025. 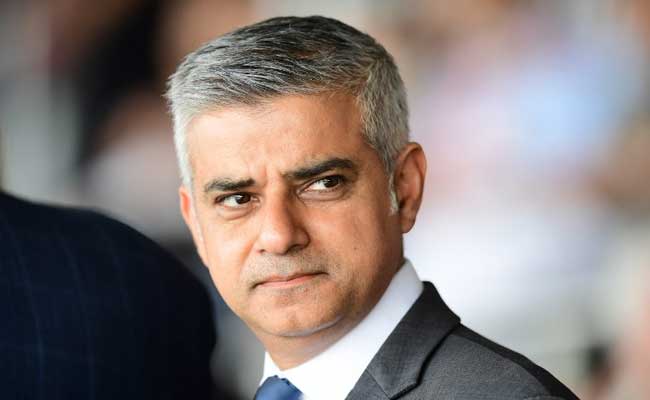 London Mayor Sadiq Khan has blocked a plan for the construction of a 1000-ft-high tower, known as the 'Tulip', saying that the high-rise would be of "limited" public benefit and would be "detrimental" to the city'

"(The structure's proposal) would not constitute the high standard of design required," CNN quoted Mr Khan as saying in a letter. "(It would) cause harm to the historic environment, the wider skyline and image of London," he added.

The high-rise, which was approved by London's authorities around four months ago, would have been Western Europe's second-tallest skyscraper by the time it would have opened in 2025. It was envisioned as having a collection of rotating glass pods which would take visitors around the building's exterior, apart from having restaurants, viewing platforms, etc.

Responding to the latest development, the Tulip Project told CNN that it was "disappointed by The Mayor of London's... direct refusal of planning permission, particularly as the Tulip will generate immediate and longer-term socio-economic benefits to London and the UK as a whole."

The project, designed by Foster + Partners, had attracted backlash from heritage groups after it was unveiled in November last year. London's City Airport had also sought reassurance that the project would not interfere with air traffic control systems.

Mr Khan's move has been welcomed by Historic England, a heritage group, which had previously criticised the project. The group had earlier described the structure as "essentially a tall lift shaft with a bulge on top," which would cause "permanent and irreversible damage to...the image and identity of the capital."

The Tulip Project had claimed that the attraction would get over a million visitors per year, apart from generating hundreds of jobs and adding $1.2 billion to the British capital's economy by 2045.