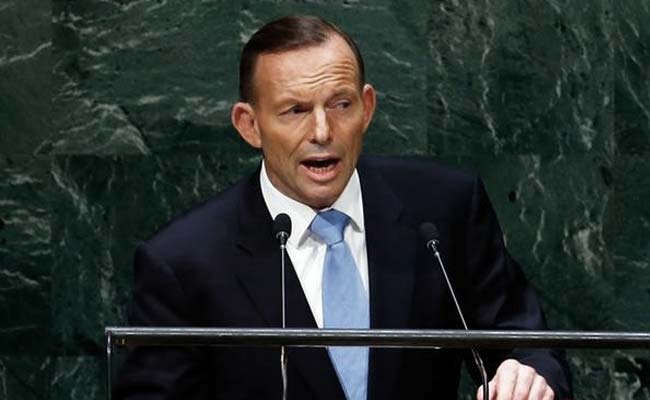 Sydney: Australian Prime Minister Tony Abbott today weighed in on a debate about gender-specific toys in the lead-up to Christmas, saying boys should be boys and girls should be girls.

Greens senator Larissa Waters has backed a "No Gender December" campaign, aimed at breaking down stereotypes around buying dolls for girls and trucks for boys.

But Abbott, a conservative who has three grown-up daughters, said parents should be allowed to do what was in the best interests of their children.

"Let boys be boys, let girls be girls- that's always been my philosophy- and above all else, let parents do what they think is in the best interests of their children."

The campaign is asking anyone concerned about gender marketing to children to sign an online pledge that "there is no place for gender stereotypes under my Christmas tree".

Waters said "separate aisles of pink and blue, catalogues categorizing toys as for girls or boys and advertising showing just girls or boys playing with particular toys" reinforced inequality between men and women.

"Setting such strong gender stereotypes at early ages can have long-term impacts, including influencing self-perception and career aspirations," she said.

"Outdated stereotypes about girls and boys, and men and women, perpetuate gender inequality, which feeds into very serious problems such as domestic violence and the gender pay gap."