Laurent Fabius Will Not Stay On As UN Climate Talks Chair 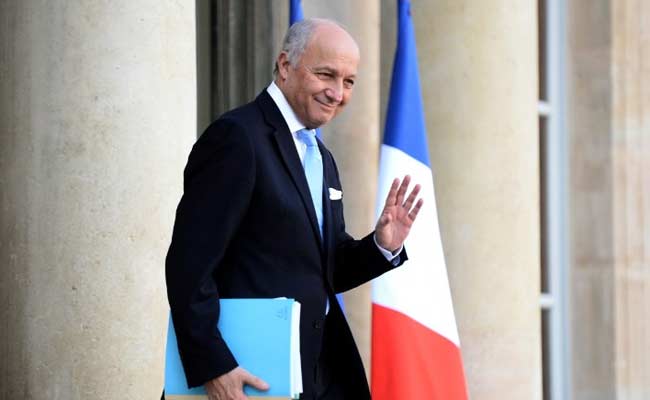 Paris: Former French Foreign Minister Laurent Fabius said on Monday he had decided to leave his position as chair of UN climate talks after helping broker a landmark climate change agreement in December.

Fabius, who was initially to stay on until late 2016 as president of the negotiations to implement the agreements, told President Francois Hollande of his decision in a February 15 letter seen by Reuters.

Fabius, 69, left the government last week after being picked by Hollande to head the country's top constitutional court.

He said in the letter he took the decision to avoid "the start of a controversy" about holding the two positions.

Presidents of UN climate negotiations are chosen for a year. Fabius' term had been due to run until November when Morocco will host the next annual meeting in Marrakesh.

Fabius did not suggest a successor. Among possible candidates, Jean-Marc Ayrault took over as foreign minister last week in a reshuffle and Ecology Minister Segolene Royal has closely followed the UN negotiations.