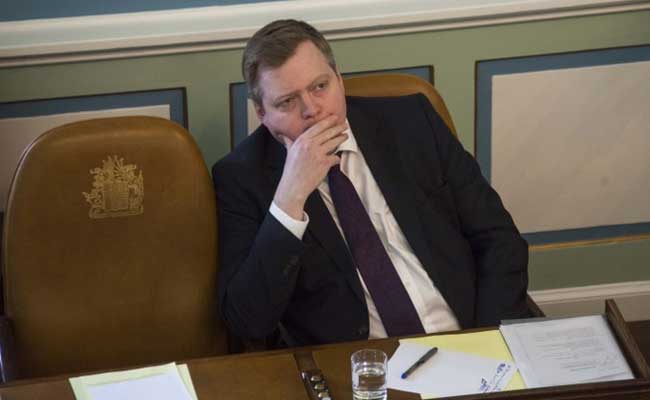 LONDON: Iceland's President said that attempts to form a government have collapsed, with the leader of the country's largest left-of-center party admitting defeat in coalition talks.

Left-Green Movement leader Katrin Jakobsdottir has told President Gudni Johannesson that she could not reach agreement with other parties.

The biggest party in parliament, the center-right Independence Party, had earlier failed to assemble a majority coalition.

Promoted
Listen to the latest songs, only on JioSaavn.com
Mr Johannesson told reporters Friday that he would not offer any party leader a third chance. He said lawmakers in Iceland's parliament should meet to find a way to form a government.

If they fail, Iceland could face its second election this year. Voters went to the polls October 29 in an election called after the Prime Minister resigned amid protests over his offshore holdings, revealed in the Panama Papers leak.