Lahore Most Polluted City In World: US Air Quality Index 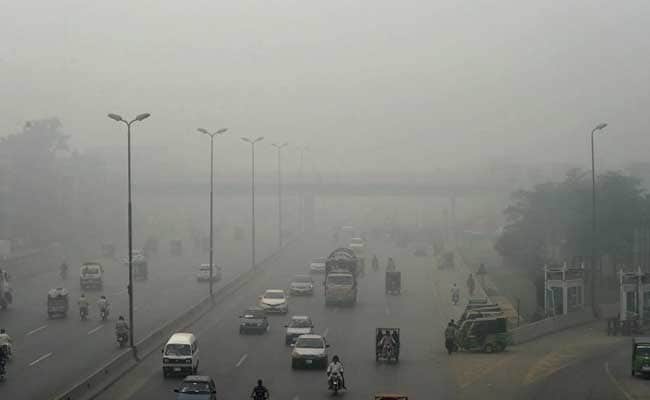 Lahore has been termed as the most polluted city in the world, a report said.

Lahore is on top of the list of the most polluted cities in the world, according to air pollution data released by the US Air Quality Index.

The air quality in the city of Pakistan was recorded at over 600 on Wednesday.

Karachi stood at the fifth position on the list.

Meanwhile, smog in Pakistan's Punjab province has also caused concerns among the authorities.