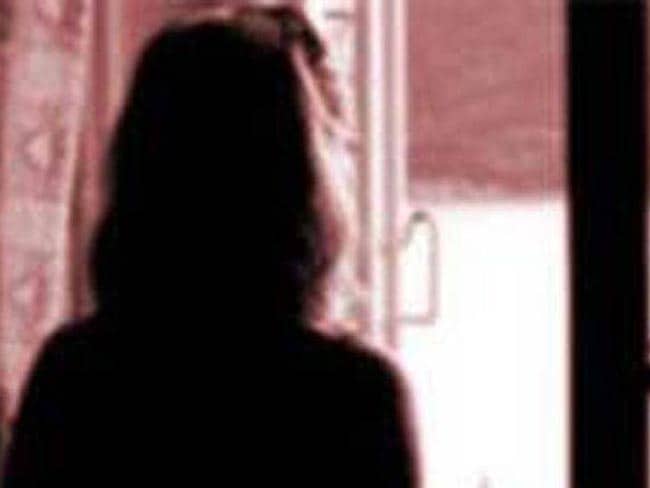 The girl was admitted to a Lahore hospital, where her condition is stated to be stable, and doctors confirmed she was gang-raped.

Lahore: A top leader of the ruling Pakistan Muslim League-Nawaz or the PML-N party, who surrendered before authorities for allegedly gang-raping a 15-year-old girl along with his accomplices at a hotel, was today sent to three-day police remand.

"We have arrested Adnan. The other seven are already in the police custody," Deputy Inspector General Haider Ashraf told reporters. "Today we produced all eight suspects before a district and sessions court and got a three-day physical remand," he said.

A police source said Mr Adnan, the prime suspect in the case, surrendered before the police in the presence of a ruling party legislator last evening. The source said the suspect lured the girl to the hotel, promising her to land 'good modelling offers'.

"In the hotel, Adnan and his accomplices raped her and fled after committing the crime," the source added.

Later, the girl was admitted to a hospital, where her condition is stated to be stable. Doctors confirmed she was gang-raped.

The girl has told the police that Mr Adnan abducted her from near her house in Sabzazar Housing Colony and drugged her before taking her to the hotel. She said the accused present in the room tortured her when she resisted their attempts to rape her.

Yesterday, DNA tests of accused and the victim were conducted by Punjab Forensic Science Agency.

The First Information Report (FIR) was initially registered against the suspects under sections 376 (rape) and 506 (criminal intimidation) of the Pakistan Penal Code. Police have now also added abduction to the list of charges against the eight accused.

Minister Mashhood Ahmed has denied any link with Mr Adnan.