The first pharmaceutical company to go to trial over the US opioid addiction crisis, which fueled over 70,000 drug overdose deaths in 2017 alone, Johnson & Johnson was accused by the state of "a cynical, deceitful multimillion-dollar brainwashing campaign" to sell opioids as a "magic drug." 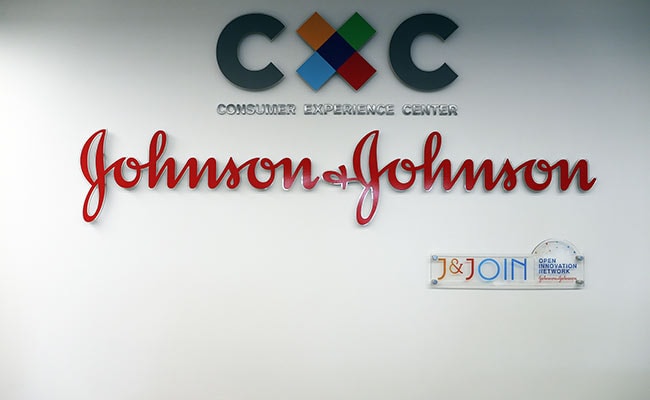 US drugmaker Johnson & Johnson faces a potential record $17 billion damages payout Monday when an Oklahoma judge rules whether its aggressive promotion of opioid painkillers was responsible for the state's addiction epidemic.

The first pharmaceutical company to go to trial over the US opioid addiction crisis, which fueled over 70,000 drug overdose deaths in 2017 alone, J&J was accused by the state of "a cynical, deceitful multimillion-dollar brainwashing campaign" to sell opioids as a "magic drug."

Oklahoma aims to recover the costs of caring for a generation of addicts, families and communities affected by the crisis.

J&J is the first drugmaker to go to trial and the case is seen as a bellwether for thousands of possible criminal and damages suits over the seeming uncontrolled distribution of highly addictive painkillers like oxycodone and hydrocodone, and J&J's Nucynta and Duragesic, between 2000 and 2015.

Two other major drugmakers accused in the same suit,  Purdue Pharma of the United States and Israel's Teva, settled with Oklahoma before the case went to trial.

Purdue, which produced the widely abused opioid Oxycontin, agreed to pay the state $270 million in March and Teva negotiated an $85 million settlement.

The state is relying on its "public nuisance" law to pursue J&J, a statute usually used for prosecuting people and companies that damage the interest or safety of the general public.

According to the state of Oklahoma, around 6,000 people there have died from opioid overdoses since 2000.

The state has asked the court to award it more than $17 billion in damages from J&J to be paid out over 30 years to address the epidemic and the fallout from it.

J&J argued that the law is being inappropriately applied and that its products, made by its pharmaceutical division Janssen, had a very small role in the addiction epidemic in Oklahoma and nationally.

The Oklahoma suit is "an unprecedented expansion of public nuisance liability against a single manufacturer whose specialized production made of a tiny fraction" of all opioid medications prescribed in Oklahoma, the company said in a statement to the court last month.

The Oklahoma judge's decision Monday afternoon could be an important precursor for a case to go to trial in Ohio later this year, in which nearly 2,000 lawsuits by cities, counties and other entities against companies involved in opioid production and distribution have been rolled together.

Dozens of local and state governments across the country have exacted settlements with opioid manufacturers and distributors to address their local problems.

In 2007, Purdue pleaded guilty and was fined $600 million in Virginia over criminal charges that they misled the health industry and the public about the highly addictive properties of Oxycontin