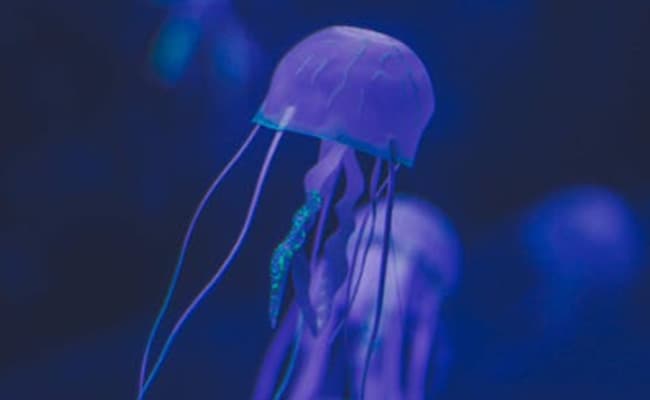 The jellyfish activity forced the closure of busy beaches (Representational)

Thousands of people have been stung by vast numbers of bluebottle jellyfish that have swarmed the beaches in Australia's Queensland state, officials said on Monday.

Surf Life Saving Queensland said over 2,600 people received treatment at the weekend. Bluebottle stings are painful but typically not life-threatening, reports the BBC.

About 13,000 stings were recorded in the past week - three times more than in the corresponding period last year.

Bluebottle jellyfish colonies appear like blue-tinged sacs which measure up to 15 cm long. People can be stung in the water or on sand.

The jellyfish activity forced the closure of busy beaches.