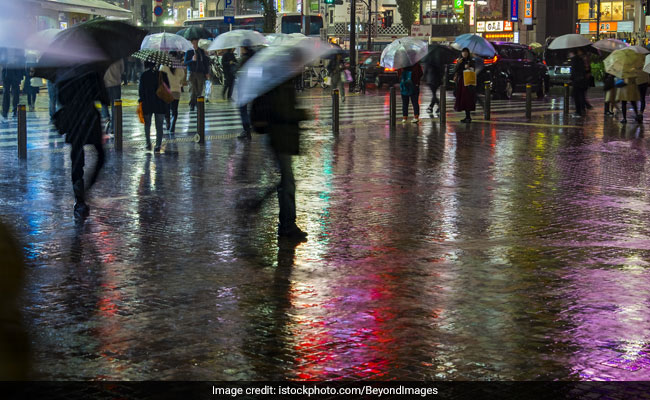 Japan's southern city of Kagoshima on Wednesday ordered its nearly 600,000 residents to take shelter in evacuation centres and other safe areas as torrential rains threatened landslides and other damage, said public broadcaster NHK.

About 900 mm (35.4 inches) of rain has fallen on the southernmost main island of Kyushu, where Kagoshima is located, since late June, NHK said. Heavy rain was forecast to continue into Thursday, the Japan Meteorological Agency said.