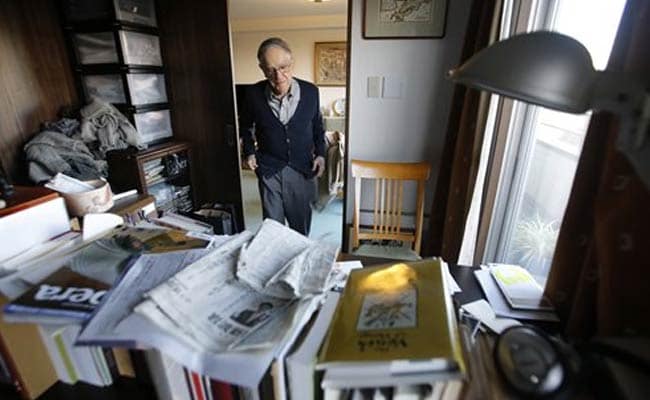 From those beginnings Donald Keene counts about 25 books in English and 30 in Japanese and more than six decades of teaching. (AP Photo)

Tokyo: So few teaching opportunities existed for a young Japan scholar in late 1940s America that a professor suggested he teach Greek instead.

Donald Keene persevered, arriving in the ancient imperial capital of Kyoto in 1953 to do research.

"I was extremely lucky, because the time that I was there was a golden age of Japanese literature," he says. "People didn't speak of it at the time, they all said there's nothing much to read and that sort of thing, but in retrospect we can say this was one of the great periods of Japanese literature. All the famous writers, not only people known because of their previous work, were writing."

Lucky too, he says, because it was a time when few foreigners spoke Japanese, so he easily gained entree to well-known people. Writer Yukio Mishima was a friend.

From those beginnings he counts about 25 books in English and 30 in Japanese and more than six decades of teaching. He's considered a giant in the field he helped build, translation and Japanese literature.

His life has become so intertwined with Japan that he has decided to spend his remaining years here, becoming a Japanese citizen in 2012.

"I gradually thought of Japan as a place where I would like to live, and also where I would like to die," he says at his Tokyo apartment, which overlooks a leafy public garden that was the estate of a wealthy 19th-century businessman. "And the disaster in Fukushima made me feel that I must do something." 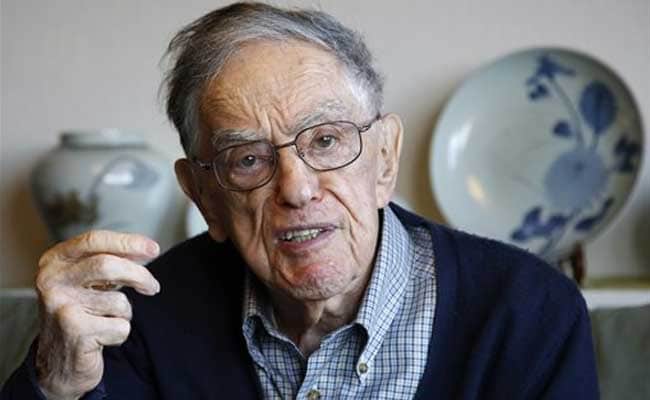 He’s considered a giant in the field he helped build, translation and Japanese literature. (AP Photo)

Though his memory isn't what it once was, the longtime Columbia University professor remains active. He becomes animated when talking, his eyes gleaming in a way that conveys an earnest interest in the subject. His latest book - about the early 20th-century poet Takuboko Ishikawa - will be published in Japanese in February, and he hopes an English edition will follow later in 2016.

His decision to settle in Japan in 2011, at a time when many foreigners were fleeing because of the meltdowns at the Fukushima nuclear plant, made him a bit of a hero in Japan, where he had already been widely honored by the government and others for his scholarly work.

"It was a time when what I did, which was minor and personal, became something of great importance," he says. "I became a famous person in a sense. And the Japanese were extremely grateful. I gave them what I could give them. And since then I have continued to have an interesting life. I'm now 93, and just completed a book, and I hope I can keep on going."

As a university student in 1940, Keene came across a copy of "The Tale of Genji," an 11th-century Japanese classic, in a New York bookshop. It changed his life. The two-volume translation by Englishman Arthur Waley seemed a bargain at 49 cents, Keene wrote in a 2008 memoir. It has since been translated three more times, but never by Keene.

"If one is a translator of Japanese, one should take the most famous work and try it, and show what you can do with it," he says. "I never had that feeling because I worship Waley. I didn't want to do anything against what he had done."

In Genji, Keene found an alternative to the emerging war in Europe. "People were trying their best to make everything beautiful. Their language, what they wore, the flowers they grew, everything," he says. "I just felt a hatred for everything that was going on, and Waley saved me."

He learned Japanese in US Navy language school and interrogated Japanese prisoners in Okinawa during World War II.

As for himself, "it's become more difficult to write than before," he says. "I'll forget things that I know I knew at one time. The name of a person, the name of a place. So I think I may have written my last major work, but I will go on writing other things and giving lectures."