They arrested the captain of the boat, called Quest, and eight crew members, whose nationality was not revealed. 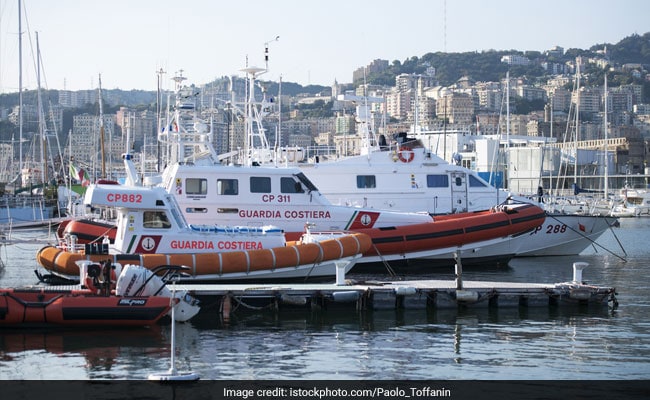 Italy: Italian agents have seized over 10 tonnes of cannabis resin worth up to 20 million euros in a dramatic high-seas operation, arresting nine and confiscating a Dutch fishing boat, police said Thursday.

Italy's Guardia di Finanza (GDF) finance police swooped on the boat 130 nautical miles southeast of Sicily after tracking the vessel from the air for two days, a statement said, arresting all nine members of the vessel's crew.

The GDF said that the drugs recovered from the boat were of a sufficiently high quality that it had a market value of between 15-20 million euros ($17.7 million-$23.6 million).

Two of the detained, including the first officer, have been identified as members of a "dangerous" Maltese criminal organisation, the authorities said. They had been arrested in Spain last summer in a joint operation between the GDF and Spanish police for trafficking 6,000 cases of contraband cigarettes.

Another suspect was a Sicilian whose criminal record contains previous conviction for armed robbery.

The boat, called Quest, was intercepted after it left Malta and headed for the Straits of Gibraltar, where it met drug dealers arriving on speedboats and was caught red-handed by swooping police.

Promoted
Listen to the latest songs, only on JioSaavn.com
The raid was part of an international anti-drug trafficking initiative called "Libeccio International" -- Libeccio being a southwesterly wind that sweeps Italy and Corsica -- in which Italy collaborates with a number of other European nations.