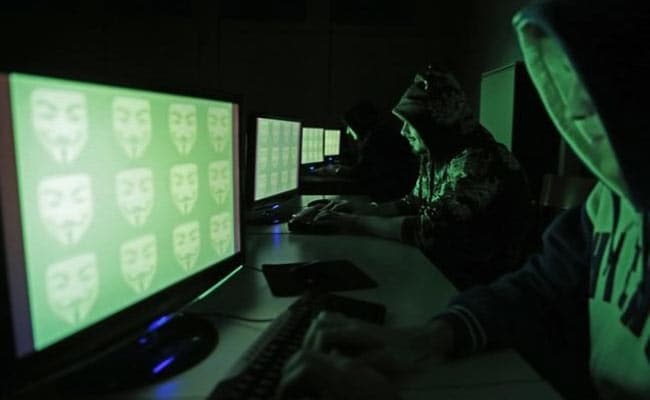 Details of more than 54,000 Twitter accounts, including passwords, were published last week in what experts have described as a "dangerous escalation of the global cyber war." (Representational Image)

London: In a major security breach, Islamic State terrorists have reportedly hacked tens of thousands of Twitter accounts and posted phone numbers of CIA and FBI chiefs online as revenge for killing of a top hacker of the terror group.

Details of more than 54,000 Twitter accounts, including passwords, were published last week in what experts have described as a "dangerous escalation of the global cyber war."

The group calling itself 'Cyber Caliphate', set up by ISIS member Junaid Hussain, encouraged its followers to seize control of the accounts and use them to spread Islamic State of Iraq and Syria propaganda, the Daily Express reported.

Victims were forced to defencelessly watch as ISIS rhetoric appeared under their names.

The jihadists also posted personal details on the social media platform -- including mobile phone numbers of the heads of the CIA, FBI and America's National Security Agency (NSA), the report said.

Most of those affected are based in Saudi Arabia, but some are feared to be British.

One victim, a half-British engineer based in Saudi Arabia was quoted as saying, "I am horrified at how they got hold of my details."

Junaid Hussain, from Birmingham, steered the computer hacking division for the terror group before he was killed in August by a US drone carrying out a joint operation with Britain.

Since the extremist's death the hacking group -- which briefly hacked a Pentagon Twitter account earlier this year -- appeared to keep a low profile.

But after spending months reportedly gathering data, it reappeared on Twitter last Sunday declaring, "We are back."

The group also taunted the West before tweeting a link to the database of stolen Twitter accounts.

"We need years to publish what we have. We will raise our flag in the heart of Europe," the group was quoted as saying. The account was quickly suspended by Twitter.