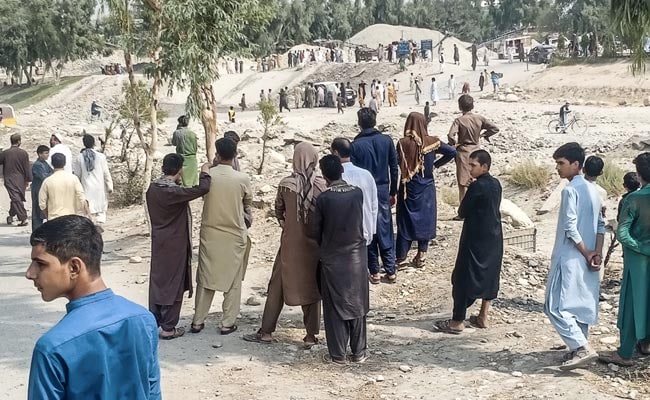 There was no immediate comment from the Taliban about the number of deaths.

Islamic State claimed responsibility for a series of bomb attacks in the city of Jalalabad in eastern Afghanistan, the group's Amaaq News Agency said on its Telegram channel on Sunday.

"More than 35 Taliban militia members were killed or wounded, in a series of explosions that took place," the militant group said, referring to blasts on Saturday and Sunday.

There was no immediate comment from the Taliban about the death count.

Sources had told Reuters on Saturday at least three people were killed and about 20 were wounded in blasts in Jalalabad, the capital of Nanjarhar province. The sources had said they were citing information from hospitals and eyewitnesses.

"Teenagers Who...": On China Protests, Xi Jinping Has This Theory, Says Report