Is The Mona Lisa Looking At You? German Researchers May Have The Answer

In science, the "Mona Lisa Effect" refers to the impression that the eyes of the person portrayed in an image seem to follow the viewer as they move in front of the picture. 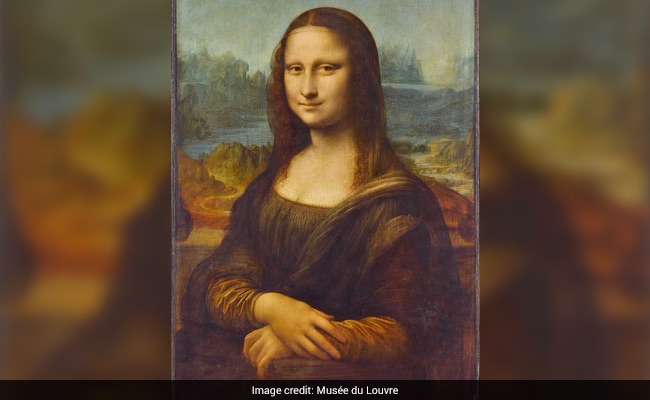 Is Leonardo da Vinci's world famous oil painting, the Mona Lisa, looking at you, wherever you are in the room? This has been one of the most intriguing questions among art enthusiasts. According to German researchers, the answer is that she is not, debunking a scientific legend.

In science, the "Mona Lisa Effect" refers to the impression that the eyes of the person portrayed in an image seem to follow the viewer as they move in front of the picture.

Researchers from the Bielefeld University have demonstrated that this effect does not occur with Mona Lisa.

"Curiously enough, we don't have to stand right in front of the image in order to have the impression of being looked at - even if the person portrayed in the image looks straight ahead," added Sebastian Loth from the varsity.

"This impression emerges if we stand to the left or right and at different distances from the image. The robust sensation of 'being looked at' is precisely the Mona Lisa effect," he said.

"The effect itself is undeniable and demonstrable," Mr Loth said, adding: "But with the Mona Lisa, of all paintings, we didn't get this impression."

For the study, published in the journal i-Perception, the team asked a small group of participants to look at the Mona Lisa on a computer screen and assess the direction of her gaze.

A simple folding ruler was positioned between them and the screen at several distances. The participants indicated where Mona Lisa's gaze met the ruler.

The team used 15 different sections from the portrait - starting from her entire head to only her eyes and nose to test whether individual features of Mona Lisa's face influenced the viewers' perception of her gaze.

They gathered more than 2,000 assessments - and almost every single measurement indicated that the Mona Lisa gaze is not straight on but to the viewer's right.

"Thus, it is clear that the term "Mona Lisa Effect" is nothing but a misnomer. It illustrates the strong desire to be looked at and to be someone else's centre of attention - to be relevant to someone, even if you don't know the person at all," the researchers noted.