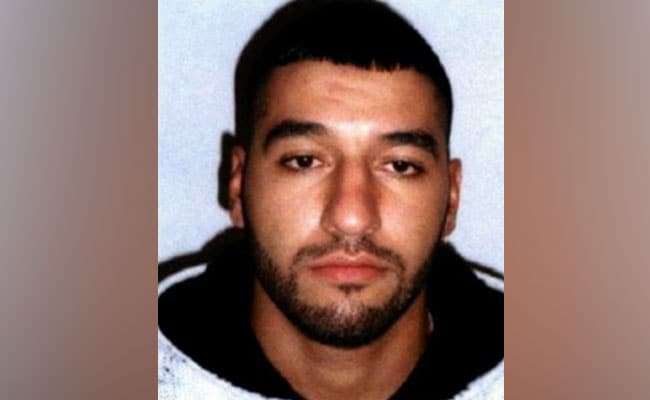 An Iraqi court sentenced two French men to death on Sunday after finding them guilty of being members of ISIS, a prosecutor told Reuters.

Iraq is conducting trials of thousands of suspected ISIS fighters, including hundreds of foreigners, with many arrested as the group's strongholds crumbled.

Sunday's sentences bring the number of French citizens facing the death penalty in Iraq to nine, the prosecutor said, adding that another three are due to stand trial on Monday.

"There was sufficient evidence to hand down a death sentence. They both were fighters of the terrorist ISIS organisation," the prosecutor said of the convictions, which can be appealed.

French Foreign Minister Jean-Yves Le Drian said on Tuesday that France was intensifying diplomatic efforts to prevent four of its citizens being executed in Iraq after they were sentenced to death for belonging to ISIS.

All the nine French men convicted so far were extradited to Iraq in February and military sources at the time said that 14 French citizens were among 280 Iraqi and foreign detainees handed over by the US-backed Syrian Democratic Forces (SDF).