Hengameh Shahidi was advisor on women's affairs to reformist candidate Mehdi Karroubi during the disputed 2009 presidential election, and has been a fierce critic of the judiciary for locking up journalists and activists. 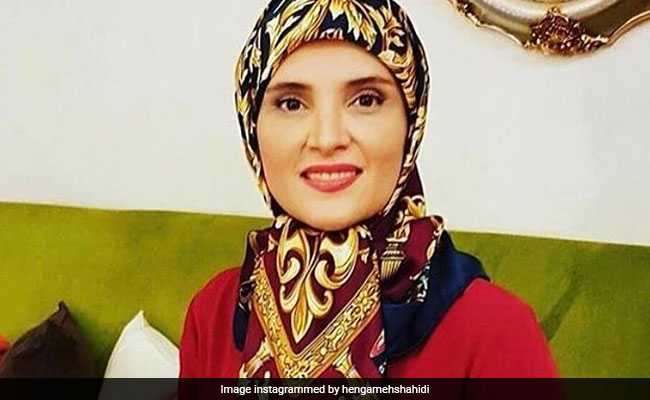 Iranian journalist and women's rights activist Hengameh Shahidi has been sentenced to more than 12 years in prison on unspecified charges, the official IRNA news agency reported on Saturday.

"Given the confidentiality of the proceedings and the security nature of the case I cannot disclose details about the court's verdict," her lawyer Mostafa Turk Hamedani told IRNA.

He said Shahidi had received 12 years and nine months in prison, plus temporary bans on joining political groups, online or media activity, and leaving the country.

Shahidi was advisor on women's affairs to reformist candidate Mehdi Karroubi during the disputed 2009 presidential election, and has been a fierce critic of the judiciary for locking up journalists and activists.

When the 2009 election sparked rigging allegations and mass protests, she was locked up for three years on charges of propagating against the system, taking part in illegal gatherings and acting against national security.

Shahidi was detained again in 2017 for several months and accused of working for external media groups.

In May, a copy of her latest court summons was uploaded on her Twitter account, in which she was accused of "making insults".

When she was arrested the following month, Tehran's chief prosecutor Abbas Jafari Dolatabadi said: "We saw that everyday she made blatant insults against the judiciary branch and officials by posting very criminal tweets," according to the semi-official ISNA news agency.