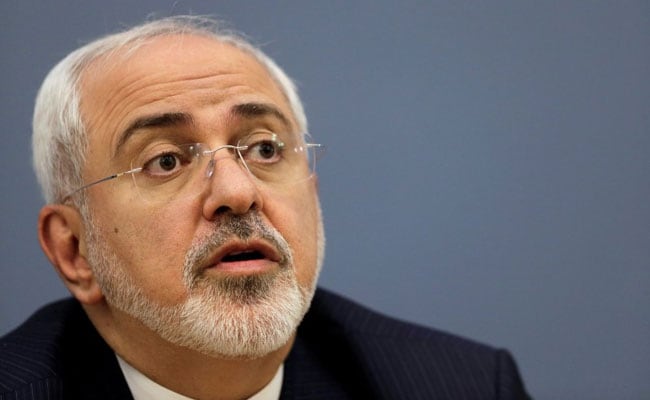 "Afghanistan terror bombings another instance of depth of Daesh depravity: Shia and Sunni are both victims & must unite to defeat extremists," Zarif tweeted on Saturday, using another name for ISIS.

Foreign ministry spokesman Bahram Ghasemi added that "eradicating this unfortunate phenomenon (ISIS) wouldn't be possible without a joint cooperation and understanding among all countries".

The "inhumane and un-Islamic" attacks were "unjustifiable anywhere," he added.

ISIS claimed responsibility for the Saturday blasts, which hit during a huge protest in Kabul, and which were the deadliest attacks there since 2001.

The first major ISIS assault on Kabul was apparently aimed at sowing sectarian discord in a country known for relative Shia-Sunni harmony.

Iran, a country with a large Shiite majority, has a long border with Afghanistan, where the minority Hazara Shiites were bombed on SaturdaY