There has been no improvement in global levels of physical activity since 2001, according to the findings by the United Nations World Health Organisation. 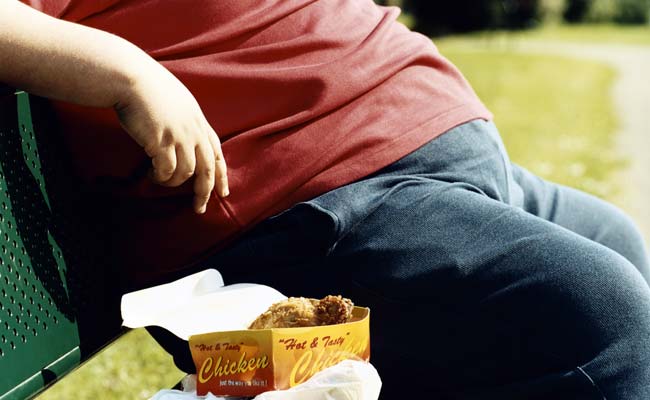 Insufficient physical activity is negatively impacting more than 1.4 billion adults globally, putting them at the heightened risk of deadly diseases, the WHO has warned in a new study published today.

There has been no improvement in global levels of physical activity since 2001 and some one-in-three women and one-in-four men globally are not active enough to stay healthy, according to the findings by the United Nations health agency.

The study, published in the Lancet Global Health journal, highlights the well-established benefits of being physically active, including a lower risk of cardiovascular disease, hypertension and diabetes, as well as breast and colon cancer.

Additionally, physical activity has positive effects on mental health, can delay the onset of dementia and help people maintain a healthy weight.

"Unlike other major global health risks, levels of insufficient physical activity are not falling worldwide, on average, and over a quarter of all adults are not reaching the recommended levels of physical activity for good health," the study's lead author Regina Guthold of the World Health Organization (WHO) said.

The study details the levels of insufficient physical activity in different countries and estimates global and regional trends.

Moreover, levels of insufficient physical activity are more than twice as great in high-income countries as compared to that of low-income nations, with a five per cent increase in higher income countries between 2001 and 2016.

There has been little progress in improving physical activity levels during that 15-year period, with data projecting that if these trends continue, the 2025 global activity target of a 10 per cent relative reduction in insufficient physical activity, will not be met.

Other main findings showed that by the end of 2016, in 55 of 168 countries, more than one-third of the population was insufficiently physically active, more than half of all adults in Kuwait, American Samoa, Saudi Arabia and Iraq were insufficiently active, while inadequate levels elsewhere of 40 per cent appeared in the US, 36 per cent in the UK and 14 per cent in China.

The greatest levels of insufficient activity comparing women and men appeared in South Asia (43 versus 24 per cent), Central Asia, Middle East and north Africa (40 versus 26 per cent), and high-income Western countries (42 versus 31 per cent).

It also found that around one-in-three women and one-in-four men worldwide did not reach the recommended 150 minutes of moderate intensity, or 75 minutes of vigorous-intensity physical activity per week.

"Addressing these inequalities in physical activity levels between men and women will be critical to achieving global activity targets and will require interventions to promote and improve women's access to opportunities that are safe, affordable and culturally acceptable," said WHO co-author Fiona Bull.

The study is based on self-reported activity levels - including at work, home and in transit, as well as during leisure time - for those aged 18 and above, from 358 population-based surveys in 168 countries, consisting of around 1.9 million people.