India Collaborating With Russia For Nuclear Power Plant In Bangladesh

This will also be India's first atomic energy venture abroad. 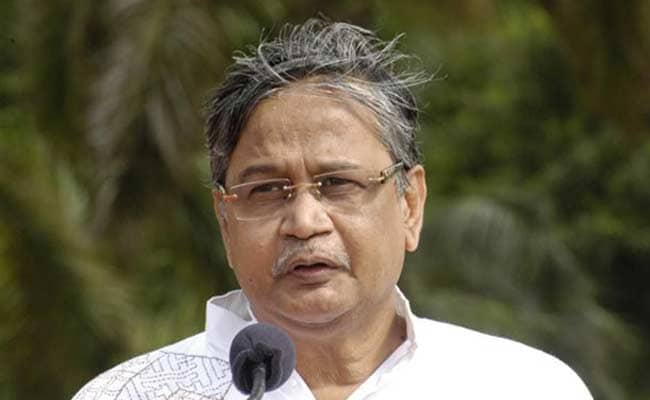 New Delhi/Vienna: India said today it is collaborating with Russia to build the Rooppur nuclear power plant in Bangladesh, the first initiative under a Indo-Russia deal to undertake atomic energy projects in third countries.

This will also be India's first atomic energy venture abroad.

Dr Basu's remarks are significant given that the Indian nuclear establishment for years has not been able to grow, internationally, due to sanctions imposed on New Delhi post the 1974 Pokhran tests.

It was, however, not clear what kind of "collaboration" India was doing since it is not a member of the Nuclear Suppliers Group (NSG) - a 48 member grouping that controls the export of materials, equipment and technology that can be used to manufacture nukes.

According to the December 2014 'Strategic Vision for Strengthening Cooperation in Peaceful Uses of Atomic Energy' between India and Russia, the "two sides will explore opportunities for sourcing materials, equipment and services from Indian industry for the construction of the Russian- designed nuclear power plants in third countries".

India signed a civil nuclear cooperation deal, along with two more agreements, with Bangladesh in April under which the two sides can supply and manufacture equipment, material for the atomic power plant.

The Rooppur project, which is being built by the Russians near Dhaka, will be Bangladesh's first atomic energy project. After commissioning of two units, each with a capacity of 1200 MWs, Bangladesh will be the third South Asian country after India and Pakistan to harness energy from atomic fission.

Promoted
Listen to the latest songs, only on JioSaavn.com
"With these reactors we will now have 21 reactors under construction and 22 reactors in operation. This will increase the capacity to over 22,000 MW by the end of next decade," he said.

To cater to the needs of the country's expanding nuclear power programme, the Department of Atomic Energy is also stepping up exploration and mining operations for uranium production, Dr Basu added.