Imran Khan To Give Pak Citizenship To Afghan, Bengali Immigrants

A quarter of a million Bengalis, arrived during Pakistan's civil war in 1971, when East Pakistan broke away to declare independence and become Bangladesh 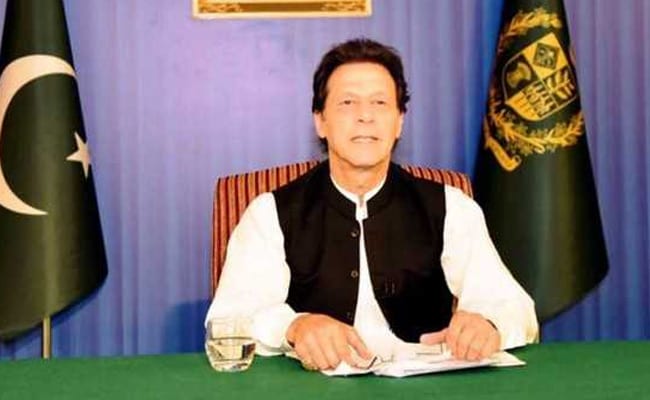 Pakistan's new premier Imran Khan has vowed to give citizenship to some Afghan refugees and Bengali immigrants, officials confirmed Monday, granting rights to many who have lived in the country for decades.

Pakistan, one of the world's largest refugee-hosting nations, is home to roughly 1.4 million registered Afghan refugees, some of whom have lived in the country since fleeing the Soviet invasion of 1979.

There are also roughly a quarter of a million Bengalis, many of whom arrived during Pakistan's civil war in 1971, when East Pakistan broke away to declare independence and become Bangladesh.

Khan, who visited Karachi on Sunday, told a fundraising dinner that his government would take steps to grant nationality to those who had been there longest.

"The first thing I will do going back (to Islamabad), God willing, is that we will get those people from Bangladesh, who are perhaps living here for more than 40 years and their children have grown older, issued passports and national identity cards," he said, according to footage of the dinner seen by AFP.

"And those Afghans whose children have grown older here, who were born in Pakistan, they would also be issued the passports and ID cards," he continued.

"When you are born in America, you get the American passport. It is the practice in every country in the world, so why not here? How cruel it is for them."

However he also noted that Bengali immigrants and Afghan refugees have created an "underclass" in Karachi that has helped fuel street crime in the megacity of more than 20 million people.

Officials confirmed Khan's comments Monday and said a draft policy would have to be prepared for cabinet before legislation could be written and debated in parliament.

Pakistanis have long viewed Afghan refugees in particular suspiciously, with police accusing them of harassment and extortion. Many say they have overstayed their welcome.

In 2016 a wave of forced repatriations sparked fears of a humanitarian crisis, with Human Rights Watch issuing a scathing report describing Pakistan's "coercive" approach. It accused the government of arbitrary detentions and other violations.

"We will continue to work closely with the Government of Pakistan on this issue in the coming weeks," spokesman Qaiser Khan Afridi told AFP.